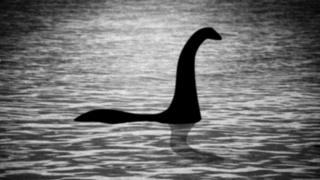 Getty Images
A hoax photo of the Loch Ness monster from 1934 - fake news goes way back!

Lads and lassies, have you heard the tale of old Nessie? The monster that once swam in Scottish waters.

Well, the famous legend says it is thought to have lived in Loch Ness - a large lake in the Scottish Highlands.

For years, there has been lots of debate about whether this monster did actually exist.

And now scientists in New Zealand think there's a chance Nessie might have existed.

Does the Loch Ness monster exist?

Er, does this mean the Loch Ness monster DOES exist? 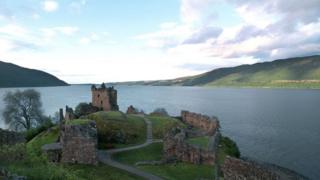 The Loch Ness contains more water than all the lakes in England and Wales combined, making it one of the UK's deepest and potentially most mysterious lakes.

Its waters are dark from the soil, known as peat, which surrounds the lake - adding to its secretive look!

For years and years, there have been theories that a monster lived in Loch Ness - but there has been no real proof that it existed - save for a faked photograph of the 'monster' in 1934.

But now, a research group from the University of Otago, New Zealand, has found some 'surprising' evidence that would suggest that a monster might have existed. 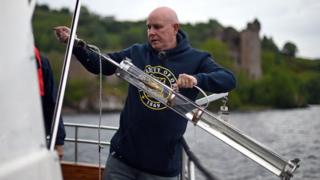 Leader of the team, Professor Neil Gemmell, has explained that they took DNA (that's genetic information) from creatures that have lived in the lake.

When they looked at this DNA they found out that there might be evidence that one theory behind a monster in the Loch Ness could be real!

"We've tested each one of the main monster hypotheses and three of them we can probably say aren't right and one might be," said Prof Gemmell.

He went on to tweet that the results of this testing will be released in September this year.

Does the Loch Ness monster exist?

Loch Ness Monster 'lair' not (yet) found by underwater robot