BGT: Who won Britain's Got Talent? 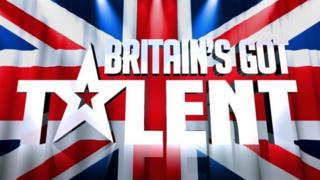 The final for Britain's Got Talent took place on Sunday night, but who took home the prize?

*Spoilers ahead!* Read on to find out.

Is Robert Pattinson the next Batman? 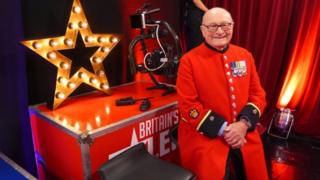 In an emotional final episode, Colin Thackery became the oldest contestant ever to win BGT.

The 89-year-old pensioner beat off competition from illusionist X and Ben Hart, who came second and third, with a rendition of the song Love Changes Everything by Andrew Lloyd Webber.

He takes home a prize of £250,000 and a spot in the Royal Variety Performance for the Queen.

"It's incredible, I don't know what to say, I'm stuck for words for a change! Thank you very much, all of you, all the backing I've had." 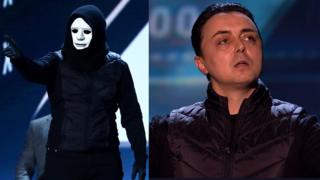 ITV/BGT/TWITTER
Blast from the past! Does this magician look familiar?

Also on the show, illusionist X's secret identity was revealed.

The mysterious magician was actually Marc Spellman - Ant and Dec's golden buzzer act from last year, who got through to the semi-finals! 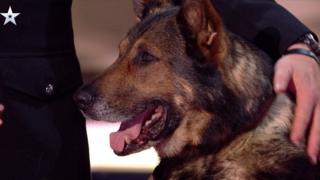 Police dog act Dave and Finn got a standing ovation from the judges as Dave announced that Finns Law, which makes it an offence to harm or abuse an animal in the line of duty, has now been passed.