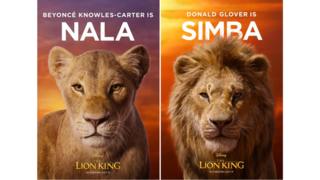 DISNEY
Here are the main characters Nala and Simba

The remake of Disney's The Lion King is set to hit our screens in less than 50 days!

Plans to create the new live-action film were first announced back in 2016 and it will finally be released on 19 July.

That's 25 years after the much-loved original first graced our screens.

A number of famous faces will star in the movie including the likes of Beyoncé (Nala), Donald Glover (Simba) and Seth Rogen (Pumbaa).

Disney had previously dropped several epic trailers providing audiences with a glimpse of what they can expect from the new CGI-filled movie.

As the countdown to the film's release begins, Disney has kept the teasers coming by revealing 11 incredible character posters. 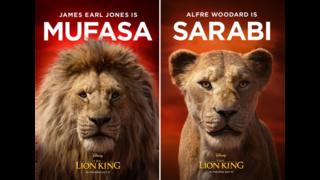 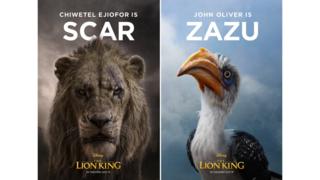 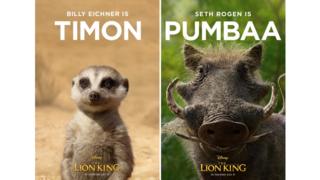 DISNEY
Here are Rafiki, and a young Simba and Nala

The posters have created a real buzz around the movie, but there has also been some confusion surrounding the spelling of one particular character's name. 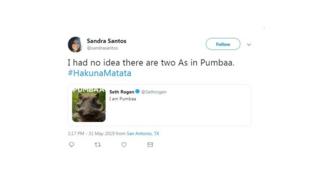 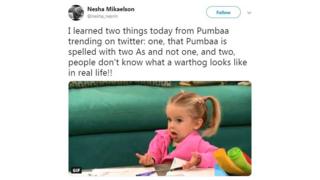 The spelling of Pumbaa - who becomes one of Simba's best friends in the film - with two As seems to have sent many into a bit of a frenzy, with some people realising that they've been living a lie for the last 25 years. 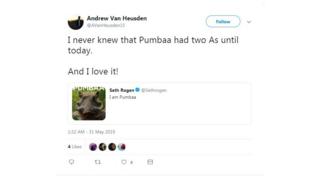 What are your thoughts on the spelling of Pumbaa's name and are you excited for the new Lion King movie? Let us know in the comments below!

Lion King trailer: What more does it tell us about the film?

CinemaCon 2019: Avengers, Toy Story and Lion King what we know so far