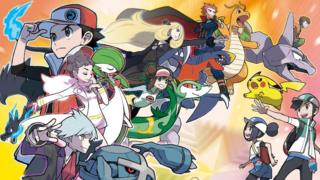 An early release of Pokemon Masters got so many players trying to access it that caused the game's servers to crash.

The mobile game was due to officially launch today but Pokemon fans noticed they could play it a few hours earlier than expected.

However, players who had managed to access the game got an error message, most likely caused by the sudden surge in demand for the game.

Pokemon Masters one of three releases coming from The Pokemon Company over the next year.

Pokemon Sleep and Pokemon Home are due to launch next year.

Imagine Pokemon running around in England

What is Pokemon Masters? 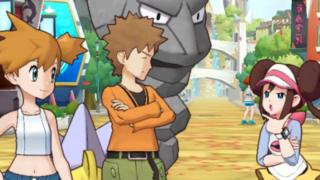 Pokemon Masters is the latest game from the Pokemon Company.

Players travel around the island of Pasio collecting Pokemons and their trainers, or Sync pairs.

The game features trainers from past Pokemon series, as well as their main Pokemon.

It also features a 3v3 battle system, so players use their three Sync pairs to battle another three pairs.

Players don't just need their Pokemon and trainers to fight, they also need to collect them all as they go.

What is Pokemon Sleep?

Pokemon Sleep is a brand new mobile app which is coming in 2020. 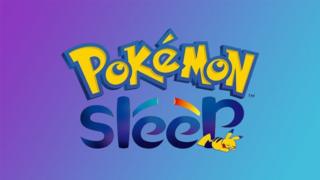 When a player is asleep, it will affect the game play, meaning that when they wake up, they will get a surprise.

Nintendo says it aims to "reward good sleep habits as part of a healthy lifestyle". 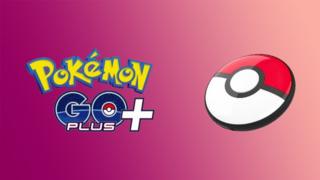 Pokemon
The Pokemon Go+ would sync up Pokemon Go and Sleep

The app is being made by the company Select Button, who previously made the mobile game Magikarp Jump. Niantic, the developers of Pokemon Go, are also helping.

The Pokemon company also announced a new device called the Pokemon Go+ which functions in the same way as the old device, tracking a player's steps for Pokemon Go.

But the new version uses an embedded accelerometer to track a user's time sleeping and send this information to their phone via Bluetooth.

What is Pokemon Home?

It acts a bit like a big virtual cloud where you can store all of your Pokemon. 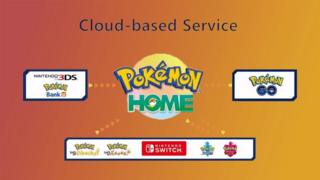 It means that if you catch Pokemon on the Nintendo Switch, 3DS (using the Pokemon Bank) or your phone using Pokemon Go, they will all be stored in Pokemon Home.

This means you can store them and move them around between devices.

Pokemon Sword and Pokemon Shield have been revealed

What is Pokemon Go?