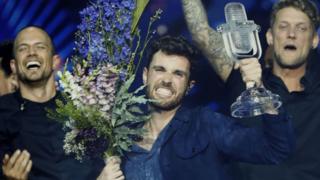 The Netherlands' Duncan Laurence wowed the audience to grab first place in the Eurovision Song Contest.

Many had picked his song Arcade as the favourite to win from the beginning and he didn't disappoint finishing top with 492 points.

This is the Netherlands' fifth Eurovision win and their first win since 1975.

The UK's Michael Rice came last after getting only 16 points. 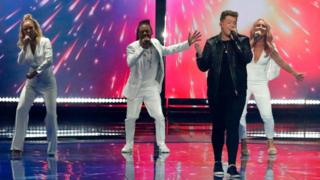 Duncan Laurence was thrilled at the result and told the audience "here's to dreaming big, this is to music first, always".

Italy took second place in the competition with 465 points and Russia were third with 369 points.

The evening also saw previous Eurovision winners and famous acts take to the stage performing each others songs. 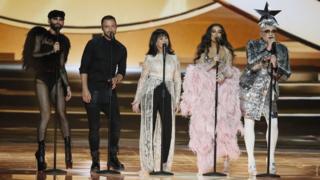 Pop legend Madonna also performed but lots of people were a little bit unimpressed with her singing.

Duncan Laurence said however he loved her performance and she did a great job.