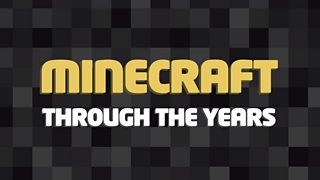 Minecraft is celebrating its 10 year anniversary!

Minecraft was first introduced way back in 2009, with just 32 blocks and a whole lot of wool!

Since then the game has had a massive impact on the world, from helping kids learn in school, to even having its own movie!

Now it's one of the most played games in the world, with around 91 million players using it every month!

Here is a special look back at its history, and how far it has come in 10 years! 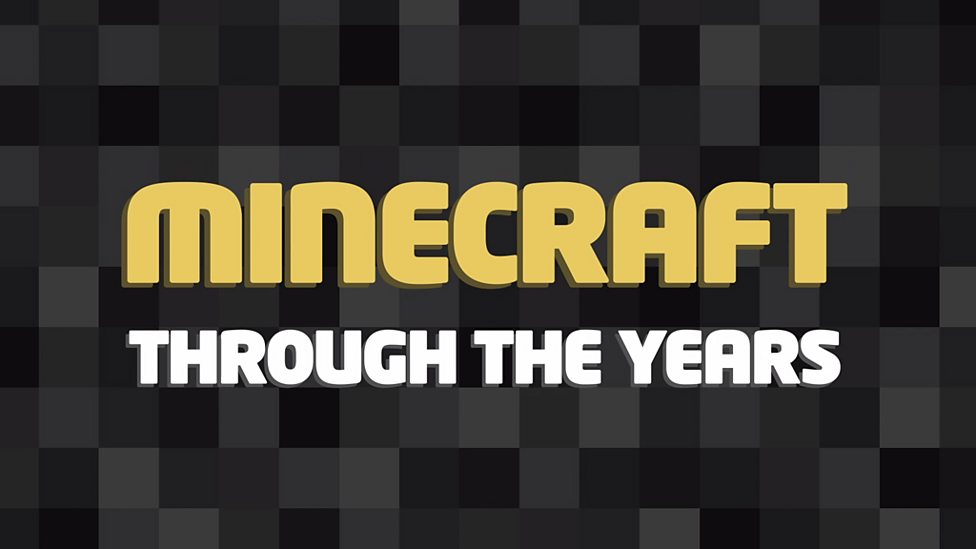