Playstation State of Play: FF7 and MediEvil - all the big announcements 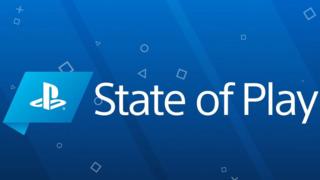 Playstation has announced a load of new games and a new console in their State of Play announcement.

State of Play is a live stream event during which Playstation give people the chance to get a sneak peek at new game trailers and announcements.

This time there were lots of big announcements, including a new trailer for the Final Fantasy VII and MediEvil remakes.

Playstation also announced that they were releasing a limited edition version of their PS4 console, but there was no news about when the new PS5 console was coming.

Here's a round-up of the top 5 things we learnt. 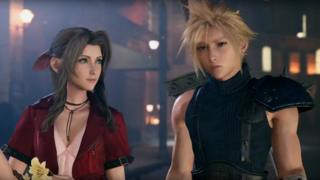 FINAL FANTASY/SQUARE ENIX
Viewers got to see Aerith for the first time, pictured with Cloud

Fans of the Final Fantasy series got a sneak peek at how fighting will work in the remake.

They were also given a proper look at classic characters like Aerith, as well as some brand new characters.

Final Fantasy VII was first released in 1997 and the remake was first announced in 2015.

There is no official release date for the remake yet, but Playstation hinted there would be more news in June - perhaps at the big gaming event E3?

It's time to get MediEvil! 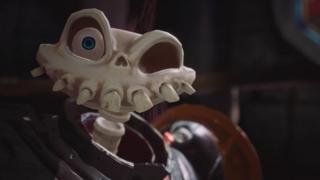 Players got an official release date for the MediEvil remake, and a trailer looking at the main character's backstory.

MediEvil will be released on 25 October this year.

The story follows clumsy knight Sir Daniel Fortesque, who gets brought back to life by his greatest enemy, the evil wizard Zarok.

The original game was first released in 1998. 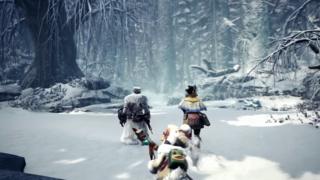 Monster Hunter is getting a chilly new expansion, with brand new characters and monsters to take down.

The expansion is called Icebourne and will send players into the snowy Hoarfrost Reach.

Players will have to drink hot tea and visit hot springs to help keep them warm in the icy landscape.

They'll also encounter new creatures like the Popo, Stonebill, and Rime Beetles - insects that roll up balls of snow like dung beetles.

RIVERBOND/Cococucumber
Players can team up with friends to take down enemies in the pixel dungeon game.

Riverbond is a new multi-player game that looks a bit like Crossy Road and Minecraft.

Players can work together as a team with your friends, or on their own to take down enemies.

From the trailer players can customise their characters using skins from other indie games like Gucamelee and Shovel Knight.

There is no official release date yet, but the game will also be coming to PC and Xbox. 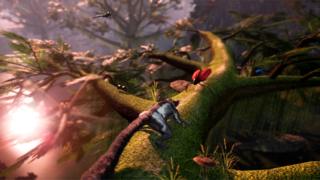 A survival game where you play as a Sugar Glider, and have to explore your environment and avoid other dangerous animals.

The game looks just like a nature documentary, and gives players a view into what it's like to be a small animal in a big world.

New Barbie line will include a doll with hearing aids