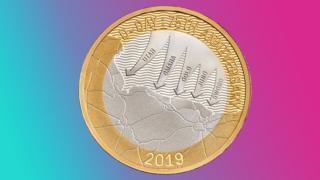 A very special £2 coin has been revealed to honour 75 years since the historic D‐Day landings.

The Royal Mint - which makes and distributes the coins - made the announcement earlier.

The D-Day landings happened in 1944, during WWII. It was the biggest invasion by sea in history and is a key date in the story of the Second World War. 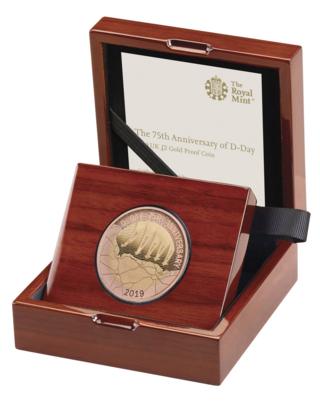 Royal Mint
Commemorative box the coin can be presented in

The coin is inspired by military maps, and depicts the enormous scale of the D-Day landings and what was known as Operation Overlord.

It's not going to go into circulation - so you won't be given one in change at the shops, or be able to get one at the bank. Instead the Royal Mint is selling them on its website.

It comes in 4 different colours and can even come in a posh box for any coin collectors out there. 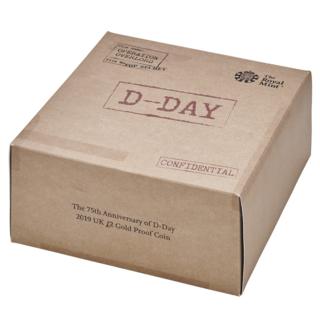 The commemorative £2 coin was designed by The Royal Mint's graphic designer, Stephen Taylor. It's designed to pay tribute to all of the Allied soldiers, sailors and airmen who took part in the huge operation to land on five Normandy beaches. 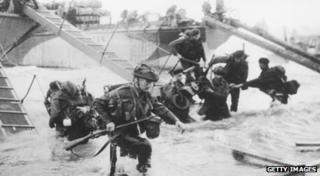 Nicola Howell is one of the directors at The Royal Mint. She said: "The D‐Day landings is one of the most significant events in our nation's history, and it's important that we remember the instrumental impact that the landings had on the outcome of the Second World War.

75 years on, our commemorative £2 coin is a fitting tribute to the significance and scale of the operation, and is an important recognition of the bravery of those that made D‐Day possible."

A donation from every D-Day coin purchased from The Royal Mint goes to the Imperial War Museum to help them continue their important work.

Gruffalo gets his own coin to mark 20th birthday