Instagram 'likes' hidden: Why the social media site is going to hide them 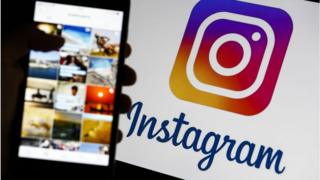 The feature, which is currently being trialled in Australia, Brazil, Canada, Ireland, Italy, Japan and New Zealand removes publicly viewable 'like' counts from individual posts.

Instead of a 'like' count being displayed using numbers, images will only show that a few users "and others" had liked a particular post.

"We want your friends to focus on the photos and videos you share, not how many likes they get" say the company.

Account owners will still be able to view exact like counts in a separate page that only they can see.

At this stage, it's unclear whether it will become a permanent feature.

Instagram also hasn't not said when, or if the service will be available to UK users.

Would you like to see the 'likes' on a post being hidden? Let us know in the comments section below.

'It seems strange to put your whole life on social media'

What if social media makes me feel down?

Top tips for taking photos on your phone

What do we know about the new Matilda movie?