Orthodox Easter: Why are there two Easters? 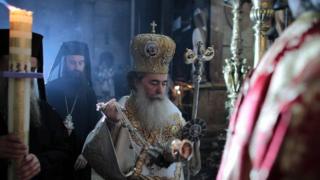 You've probably finished all your chocolate eggs now but did you know that for some people Easter is only just happening?

For millions of people around the world, Easter falls on Sunday 24 April 2022.

Orthodox Christians in Europe, Africa and the Middle East celebrate Easter later than most in the western world.

It's because they use a different calendar to work out what day Easter should fall on.

What is Orthodox Easter?

Both Orthodox Easter and Easter Sunday are Christian festivals where believers celebrate the resurrection of Jesus - it's the most important festival in the Christian Calendar. 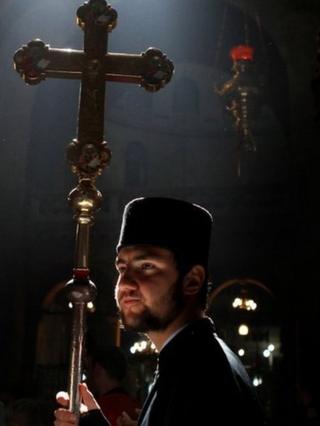 In eastern Orthodox Christianity, the preparations begin with Great Lent, 40 days of reflection and fasting, which starts on Clean Monday and ends on Lazarus Saturday.

Clean Monday refers to believers being cleaned of their sins during Lent. Lazarus Saturday falls eight days before Easter Sunday and signifies the end of Great Lent, although the fasting continues into Holy Week.

Next comes Palm Sunday, one week before Easter, remembering the entry of Jesus Christ into Jerusalem, followed by Holy Week, which ends on Easter Sunday.

Why are the dates different?

Wherever you live in the world, Easter is always a moveable feast day. Unlike Christmas, it doesn't take place on the same day every year. 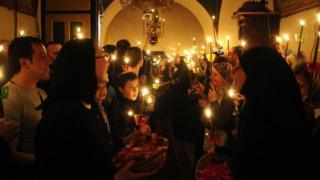 Reuters
These Macedonian Christians celebrate Easter at a monastery

Orthodox churches in some countries including Greece, Cyprus and Romania base their Easter date on the Julian calendar.

The Julian Calendar was designed by Julius Caesar in 45 BC - basing a year on the time it takes the Sun to go around the Earth.

The Gregorian Calendar was created by Pope Gregory in 1582 to fix some of the glitches in the Julian Calendar as astronomy became more accurate.

Great Britain changed to the Gregorian calendar in 1752.

Also in the eastern Orthodox Church, Easter must happen after the Jewish festival of Passover - as in the Easter story, Jesus celebrates Passover before his death.

What are Orthodox Easter traditions? 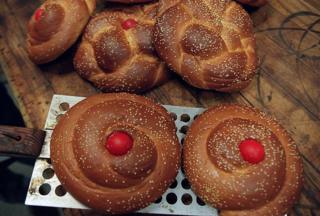 Going to church is obviously an important part of the celebrations and important services start from Good Friday.

The most important prayers are in the early hours of Easter Sunday when celebrations begin, church bells ring and fireworks and crackers go off to mark Christ's resurrection.

After the fasting of Lent, traditions often revolve around food. 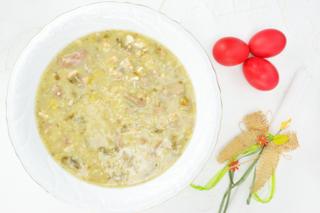 They also break their fast with a traditional soup called Magiritsa, which is made of lamb, rice and dill before the main feasting begins on Sunday. 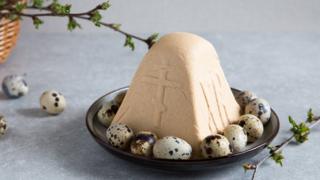 In Russia Orthodox Christians break their fast with a traditional Paskha Easter cake.

As in the western Church, eggs are a symbol of Easter and of new life. At Easter, eggs are dyed red to represent the blood of Jesus that was shed on the cross for the redemption of all men.

What is Vaisakhi, or Baisakhi and how is it celebrated?