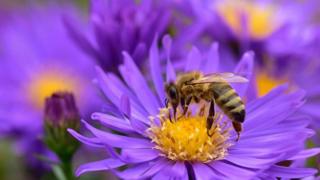 One million species face extinction as a result of human actions, according to a new report.

Today, the full report on biodiversity and ecosystems will be released by a research group within the United Nations.

Scientists estimate that the Earth is home to a whopping eight million distinct species, of which a large number are insects.

According to the report, the pace of species loss is "tens to hundreds of times higher than it has been, on average, over the last 10 million years."

Kids on climate change: 'It affects everything' 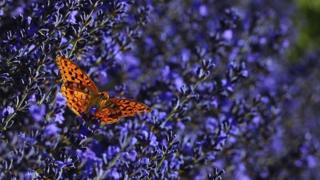 What is causing species loss?

• Invasive species such as rats, mosquitoes and snakes that hitch rides on ships or planes

The causes of much of this species loss can be traced to human actions.

According to the report, deforestation has led to the loss of greenhouse gas-absorbing trees.

In addition, pollinating insects like bees are dying and polluted waters are killing protein-rich fish and limiting clean drinking water.

Experts warn that deforestation and agriculture account for about one-quarter of greenhouse gas emissions and have caused huge damage to natural ecosystems.

If we're going to have a sustainable planet that provides services to communities around the world, we need to change this trajectory in the next 10 years, just as we need to do that with climate.

Climate change: Will England have enough water in the future?