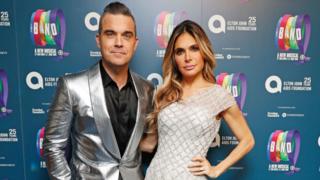 The former Take That member said on Instagram that he and Ayda would be leaving the show, saying that the couple were 'gutted' but that 'it's impossible to do everything...'

Apparently they will still be working with Simon Cowell on future projects.

Williams and Field only joined the show last year. Some people said Ayda didn't have the experience to be on the show.

This has got us thinking about who could replace the pair on the next series. Who would you like to replace them? Let us know in the comments below. 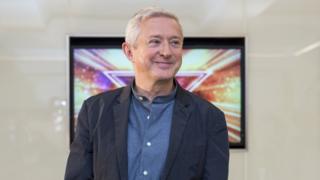 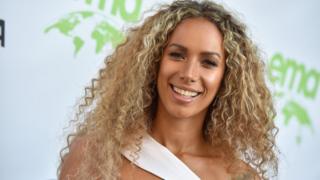 She's no stranger to the X Factor stage, so could Leona Lewis be the next judge? She's a former X Factor winner and was Ayda Field's guest judge last year. 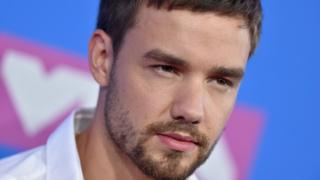 He has also helped out on at the judges houses so could Liam Payne join his One Direction pal Louis Tomlinson and take up a seat on the judging panel? 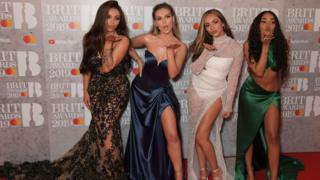 They are one of the biggest girl groups in the world and found fame after winning The X Factor way back in 2011. They were the first group to win the competition, so would one (or even two!) of the Little Mix girls fancy a stint on the other side of the stage?

Let us know in the comments who you'd like to be the next X Factor judges.

X Factor: is the show going to change completely?

Who would be your celebrity babysitter?