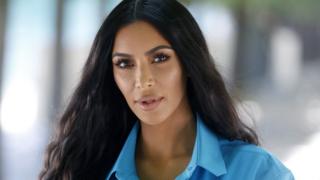 She's best known for being a huge reality TV and Instagram star, but Kim Kardashian West is now studying to become a lawyer.

She spoke to fashion magazine Vogue and revealed her plan to one day become a criminal justice lawyer.

She has started a four-year apprenticeship with a law firm in San Francisco and plans to take the exam to become a lawyer in 2022.

This got us thinking about other celebs who've made surprising career moves. Check them out below!

Louis Tomlinson, from singer to footballer 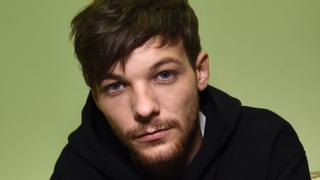 You'll know him from being one fifth of the superstar boy band One Direction, but a couple of years ago Louis Tomlinson swapped the mic for a pair of footie boots.

In 2014 he played his debut match at Doncaster Rovers football club. He was offered a deal by the club to participate in reserve games and was given the squad number 28 for the 2013-14 season.

Donald Trump, from businessman to president 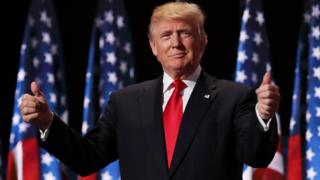 He is the 45th president of the United States, but when Donald Trump was elected to power it was quite a surprise for some people.

This was because before he became a politician, he was a businessman and television personality.

He became president of his family's property business way back in 1971. The company built or renovated skyscrapers, hotels, casinos, and golf courses.

He's even co-written books! He also produced and hosted the reality TV show The Apprentice from 2003 to 2015.

Usain Bolt, from runner to footballer 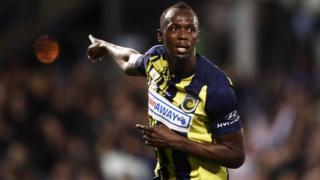 But he ditched the track for the football pitch and joined professional Australian football club Central Coast Mariners for an "indefinite training period" in August 2018.

He scored two goals for the Mariners in a friendly, but did not play in matches when the season began.

He left the club last year as the club couldn't find a way to pay his high wages.

The Rock, from wrestler to actor 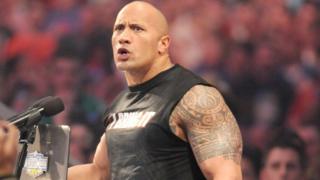 Dwayne Johnson, better known as The Rock, was one of the greatest and most iconic wrestlers of all time.

After gaining huge popularity, he jumped out of the ring and onto the big screen, starring in films such as The Mummy Returns, Moana, and Jumanji: Welcome to the Jungle. 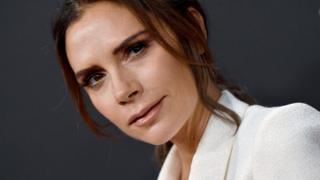 Victoria Beckham rose to fame as part of the biggest girl group of the 90s - The Spice Girls.

The group topped the chart with Wannabe in 1996, and became a global phenomenon. The Spice Girls had nine number one singles and sold 80 million records.

Posh Spice is now an internationally recognised style icon and fashion designer. She launched her own label in 2008 and in November 2011 she won Designer Brand of the Year at the British Fashion Awards.

Gordon Ramsay, from footballer to chef 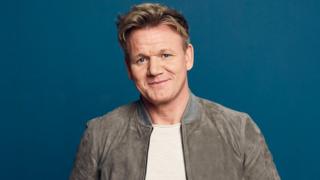 He might be fabulous at rustling up a sensational three course meal, but celebrity chef Gordon Ramsay once had a career as a footballer.

He was first picked to play under-14 football at age 12. He was chosen to play for Warwickshire, then was signed to Rangers at the age of 15.

His footballing career was marked by injuries and at the age of 19 he hung up the footie boots and grabbed a chopping board.

Dumbo: Disney film flies back on to the big screen