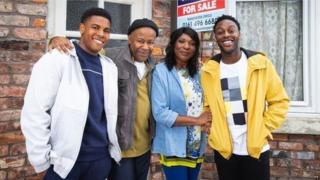 Coronation Street will welcome its first black family to the show's cobbled streets in June 2019.

It's the first time that the ITV soap has ever had a black family even though it's been on our screens for nearly 60 years, so it's a pretty big deal.

The new family are called the Baileys and will be made up of dad Edison, mum Aggie and sons Michael and James.

The Bailey's son Michael will be played by CBeebies presenter Ryan Russell and the family are due to move into number three, after buying the house from Norris.

Britain's Got Talent: All you need to know ahead of the new series 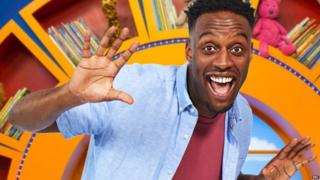 Ryan has been a presenter on CBeebies since 2017

The show's producers says that the family will have some strong storylines, and the show will look at issues around racism and anti-gay feeling in sport - as 19-year-old footballer James is due to come out as gay in an upcoming episode.

Eastenders has had black families in its cast for a long time and in 2009 spent a whole episode with Truemans and the Foxes - two black families.

Although over time Coronation Street has featured many black characters, the Baileys will become the first black family to live on the street.

That has surprised many people including the show's producer.

Iain MacLeod said: "The north-west and Great Britain as a whole is a big melting pot of people from different backgrounds and ethnicities and the more representative we can make Corrie of Manchester and Britain the better really... It's was a no-brainer." 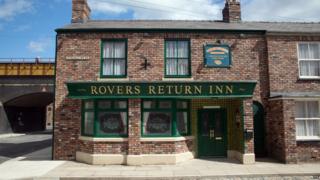 When he was asked why this had never been done before MacLeod said: "Short answer - I don't really know.

"Manchester has a large proportion of black residents so it did feel sort of overdue we did this and represented modern Manchester a bit more accurately."

The Bailey's daughter Diana will join the street at a later date, but the actress who'll play her hasn't been chosen yet.

Although the family have bought the house from Norris, producers have told fans of the soap that he will come back to the cobbled streets.