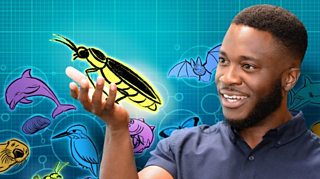 Which animal do you think helped inspire the designers of the bullet train?

Believe it or not, it was the kingfisher!

There are lots of other examples of how technological or scientific breakthroughs have come from humans learning from animals; including how mussels attach to rocks and termites make mounds.

Now a new podcast series has been produced by the BBC World Service called '30 Animals That Made Us Smarter'.

It's presented by Patrick Aryee who's got some fun facts about the animals featured in it. 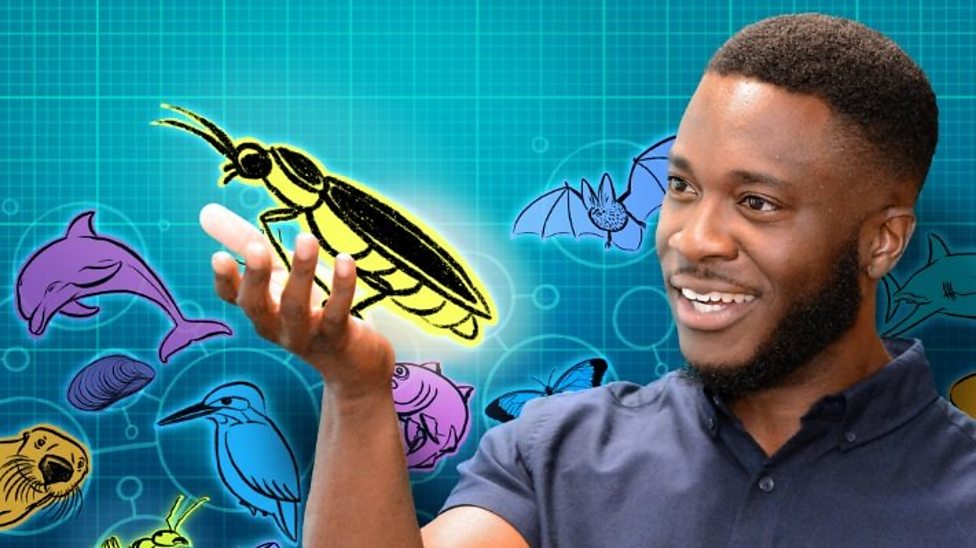