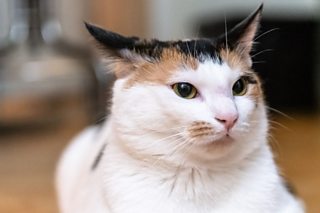 Your pet cat might understand you more than they're letting on.

A new study by scientists at the Sophia University in Japan has discovered that cats can recognise their own names.

The researchers played each cat a clip of four random words, followed by the cat's name, to see if they would respond.

They tested this using the cat's owners voice, and a stranger's voice.

More than half of the cats showed signs of acknowledgement when their name was called, including ear twitches and head turns.

Purr-fest you might say but it doesn't mean they'll listen to what you have to say! 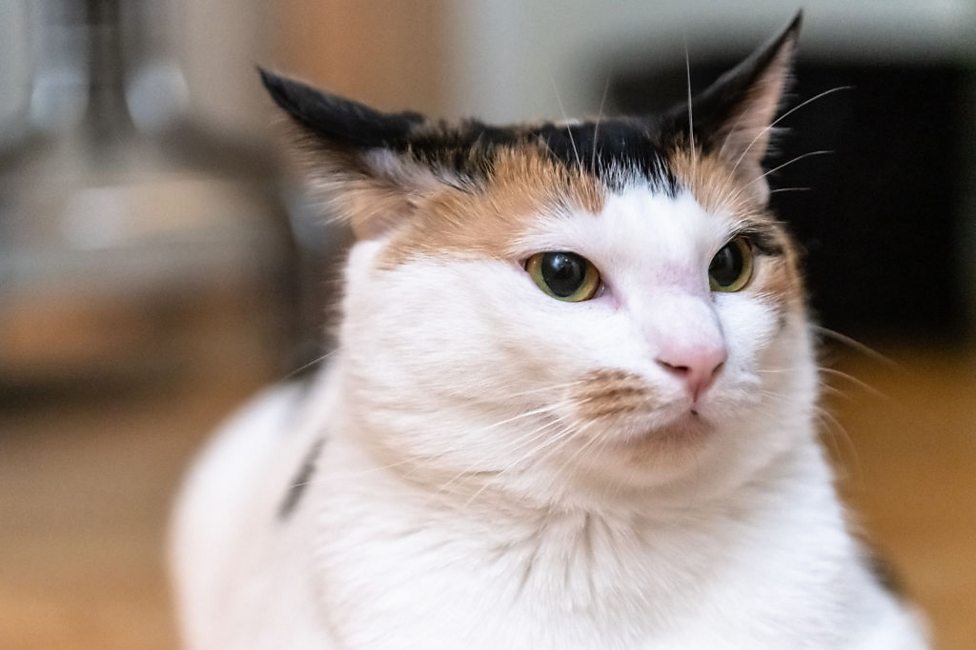