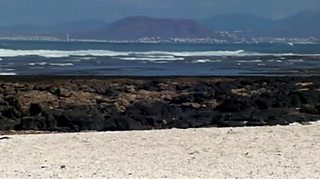 Is this 'Popcorn Beach' being ruined?

It's on the island of Fuerteventura and is known as 'Popcorn Beach' or 'Popcorn Bay' because of the white coral that washes ashore there.

Because of its unusual look it's been a big hit for people posting photos on social media.

But authorities there are now worried about the beach being damaged as they think around 120kg of the corals are being stolen each month.

The Canary Island regional government is asking people not to take the corals! 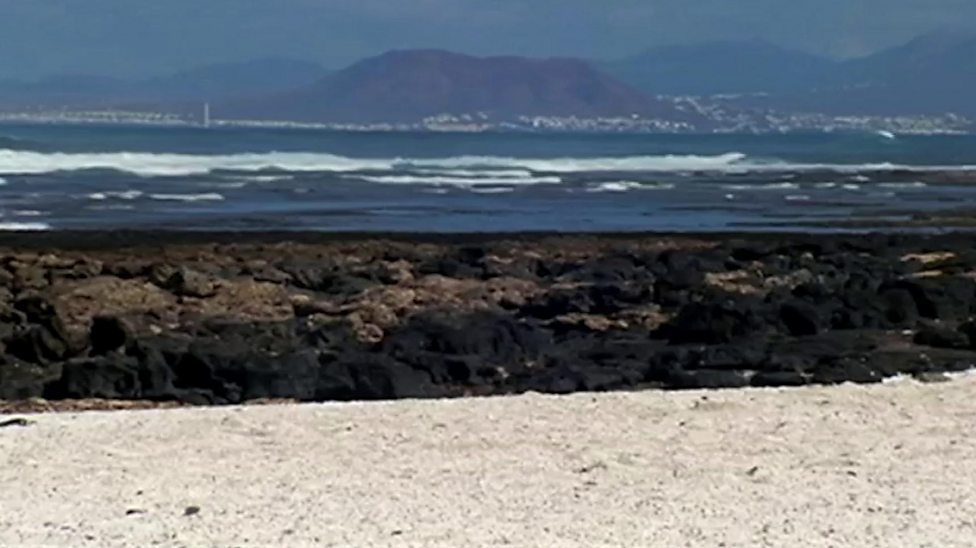 Is this 'Popcorn Beach' being ruined?