Emoji challenge: Send us pics of you recreating emojis 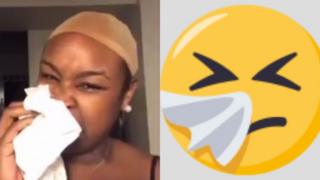 Most of us love adding a few emojis into our messages - but a new internet challenge has seen people going all out to recreate them in real life.

It took off this week after a group of friends shared their efforts in a group chat, and one of them decided to share the hilarious results online.

Woohoo! There's a new emoji... but people don't understand it

Which emojis do you NEVER use?

Which emoji do you like to use the most?

Jeydah Weydah who lives in the United States, tweeted a screen recording showing her and her friends recreating their favourite emojis using nothing but their faces (and a few well-placed props). 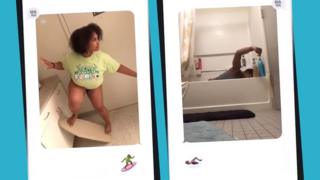 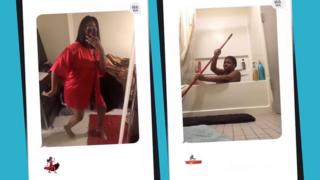 It didn't take long for the internet world to decide they wanted to get involved too, and with that the 'emoji challenge', as it's being called, officially became 'a thing'.

Which emoji would you recreate in real life? You can send us your efforts using the uploader.

Remember though, don't try anything dangerous or that might cause you an injury.

10 years of iPhone emojis: See how they've changed over time

World Emoji Day 2019: Which emoji do you like the most?