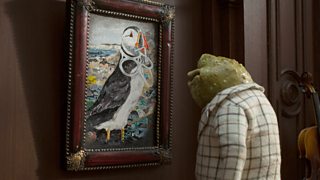 Watch the Wind in the Willows animation

The Wildlife Trusts has released a special film based on the story of The Wind in the Willows to encourage people to work together to save the UK's wildlife.

The animation shows how threats like loss of habitat and climate change bring hardship to the beloved characters, such as Toad, Badger, Ratty and Mole.

Stars such as Sir David Attenborough and Stephen Fry feature in the film. Sir David explains: "Together we can make the next chapter for wildlife a happier one. Join us to put nature into recovery."

You can find out more about the campaign here. 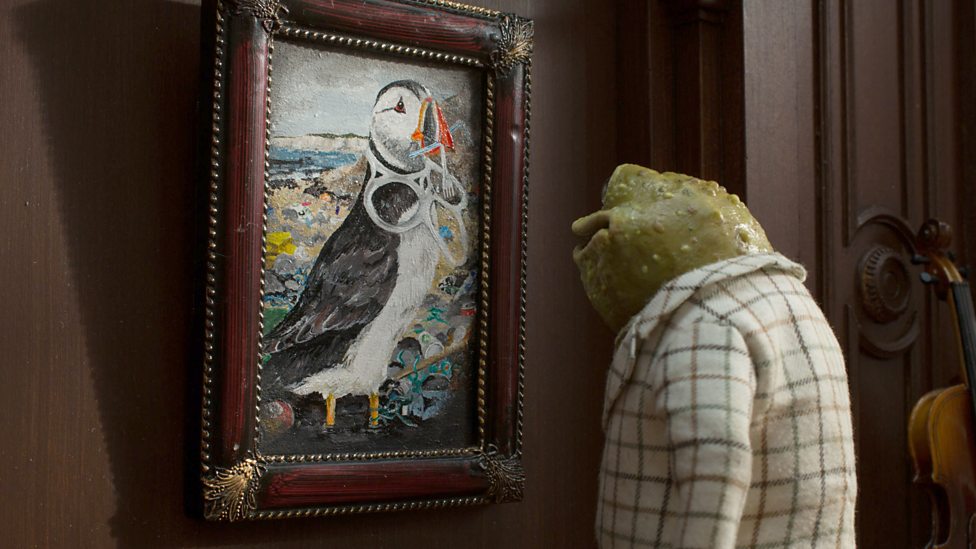 Watch the Wind in the Willows animation