BBC Summer Social 2019: Busted, Freya Ridings, The Next Step and more to appear 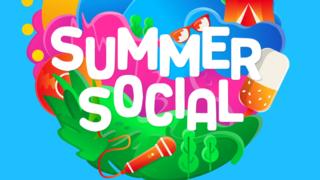 Sunglasses and sun cream at the ready! BBC Summer Social is returning for a second time in August 2019.

It will once again feature popstars, actors and well known faces from both CBBC and CBeebies.

Busted, Nina Nesbitt, John Newman and Freya Ridings have been announced as some of the acts who will be taking part this year.

There will also be appearances from the actors from the CBBC drama Almost Never. 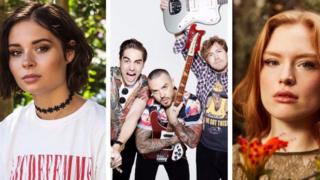 Nina Nesbitt, Busted and Freya Ridings are some of the artists announced to appear at BBC's Summer Social

CBeebies superstar Mr Tumble takes the headline spot on the Sunday. Known for his starring role in the show Something Special, Mr Tumble will be performing his signature act on the festival's main stage.

It will once again take place at Croxteth Country Park in Liverpool over two days on 3-4, and will broadcast live on CBBC and CBeebies.

Tickets go on sale on Thursday 28 March. You can find out more about the event here.

Summer solstice 2022: What is it and how is it celebrated?