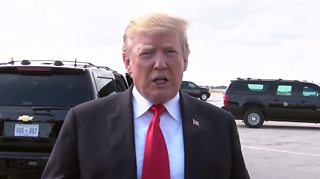 US President Donald Trump has reacted to Special Counsel Robert Mueller's report following an investigation that his team worked with Russia to influence the outcome of the 2016 US election.

He says the accusations are "the most ridiculous thing I've ever heard".

He was speaking as he departed from West Palm Beach in Florida. 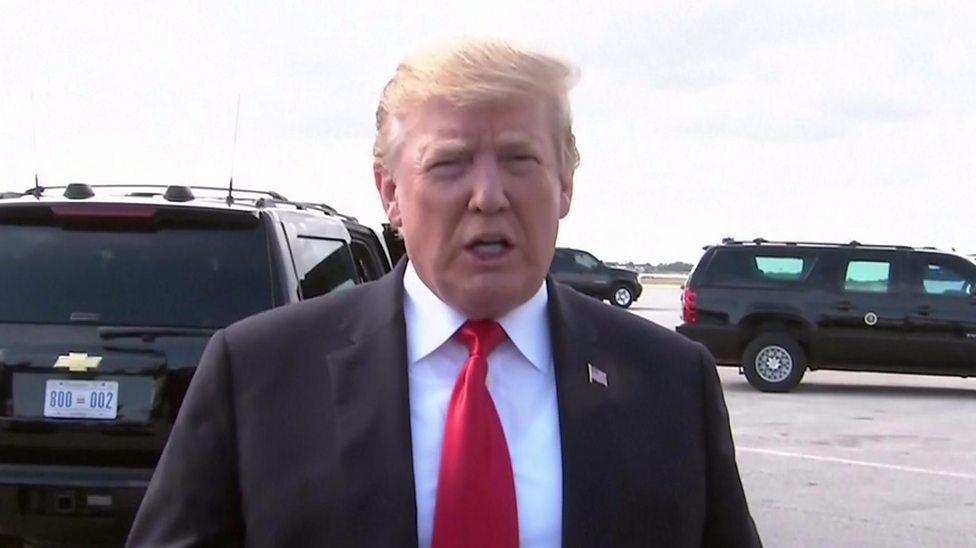