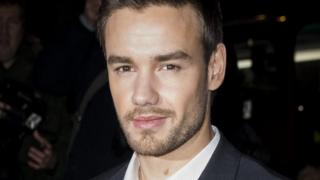 It's been a while since Liam Payne first talked about releasing his own album.

Back in 2017 his debut solo single 'Strip That Down' reached number three in the UK Singles Chart and in August last year he released his first solo EP.

But the former 1D star has now suggested fans might have to wait even longer for his album.

The singer recently performed in Dubai for the Global Teacher Prize which celebrates teachers from around the world. 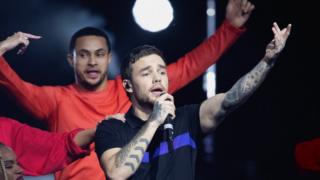 While he was there, he was interviewed on Virgin Radio Dubai about his favourite teachers as a kid ("they were always P.E teachers") and he also spoke about working on his solo album:

"I think albums do different things for different people. I don't really know where I'm at with it yet but I know I'm having a good time doing what I'm doing.

"I like releasing different singles and I like touching on different subjects and sounds. I'm just seeing where it goes... if I want to do an album at some point I'm sure it will happen but right now I'm just trying to find the right songs."

Hmmm so it looks like fans might have to wait a bit longer to get 'Familiar' with his solo album then.

Liam Payne: 'I got all my news from Newsround!'