BLACKPINK album out in April 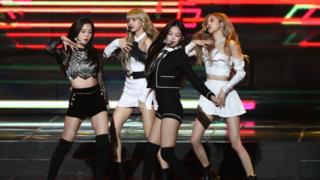 If you're a BLACKPINK fan, the next few weeks are going to be massive for you.

The superstar K-pop girl group are about to release their first new material since June 2018.

Their new album - called Kill this Love - will be released on 5 April.

They're currently filming the video for the first single from the album which is due out in March.

Want to learn more about K-Pop?

QUIZ: How K-pop are you?

Why are people talking about BLACKPINK?

The first single should be pretty dance-tastic too - the team say the choreography for the new video was designed by four "world-class choreographers" and will be "more dynamic" than anything they've done before.

The group are then due to become the first K-pop group to play the Coachella festival, America's largest music festival, which also features huge names like Ariana Grande, Jaden Smith and Janelle Monae. 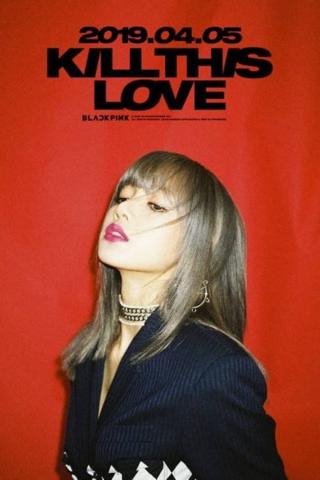 They're then due to go on tour around North America, Europe and Australia later this year.

Who is better - BLACKPINK or BTS? Have your say here:

How K-pop are you?