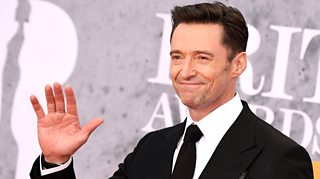 Actor Hugh Jackman is probably best known for his role in The Greatest Showman and as Wolverine in X-Men.

You've been sending in your questions for the star, from as far away as China and Australia!

He's been telling us what his favourite Greatest Showman song is, and if there's likely to be another film.

But that's not all! He's also been giving out some recipe tips for Australian biscuits. 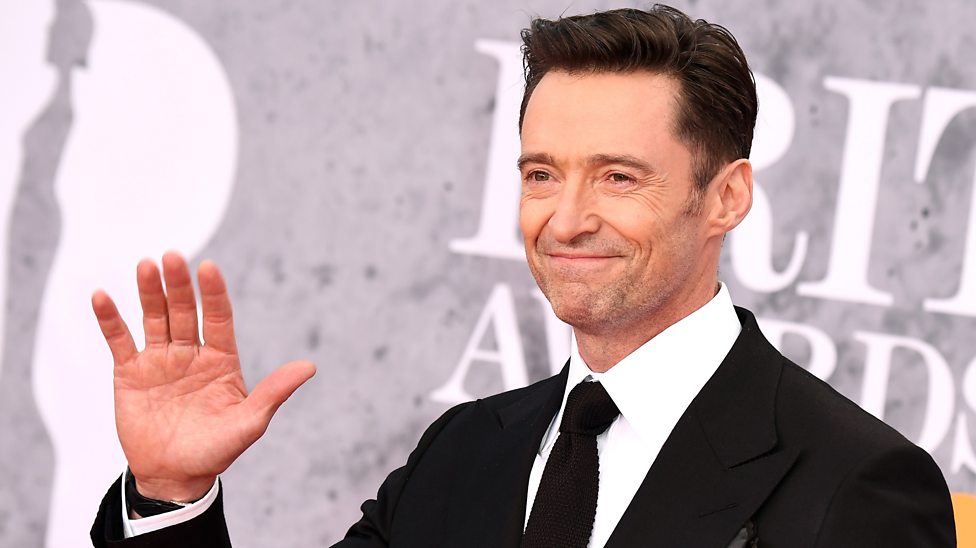 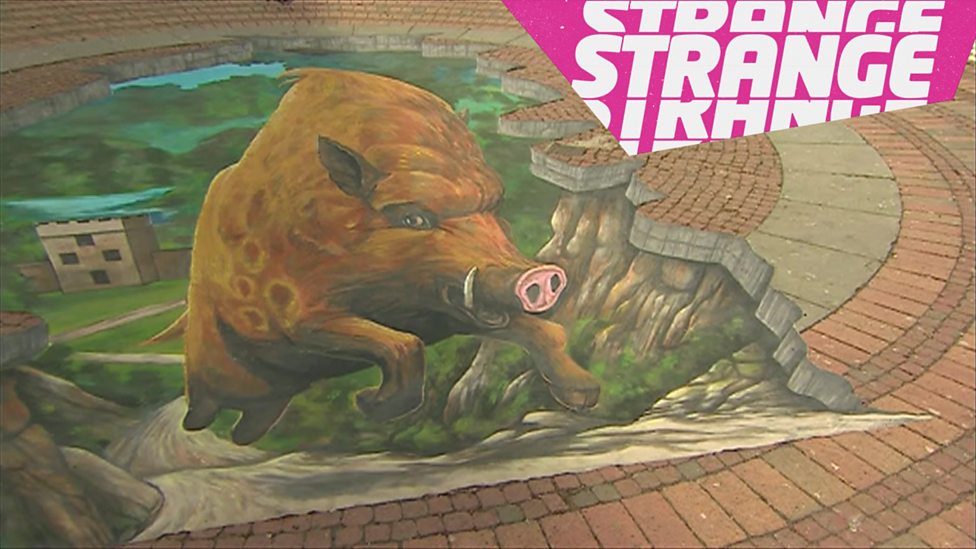