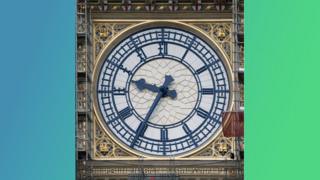 Have you ever been to visit Big Ben in London? Its famous Elizabeth Tower is one of the most iconic landmarks in the world.

Well, it might look a little different to you now, as the clock has had a major makeover - revealing that the clock's dials and numbers are actually blue!

It has taken over a year to carefully restore the clock to its former blue beauty. The clock is currently out of action until 2021 to allow essential repair works to take place.

The north face of the Elizabeth Tower clock is the first to have been unveiled. 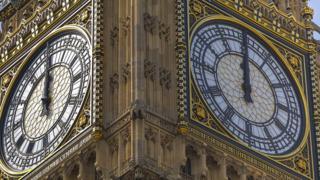 Up until recently, the clock dials looked like they were black. Turns out it was just years and years of dirt!

The landmark was originally designed by Charles Barry and A.W. Pugin and the chimes have marked each hour almost unbroken for over 150 years.

But at the moment the Elizabeth Tower, home to the Great Clock and the Great Bell, is in the middle of conservation work, so Big Ben has been silenced, to make it safe for the people working on it.

It has only chimed a few times since.

What do you think of the new blue dials? Let us know in the comments below.