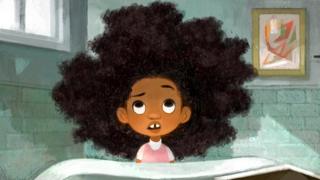 The father-daughter story comes from an American film director called Matthew A. Cherry, who was inspired by viral videos of black fathers trying to do their daughters' hair.

The story will also be published as a book and is due to be released in May.

Tillie: 'It was like I was bad for having big hair' 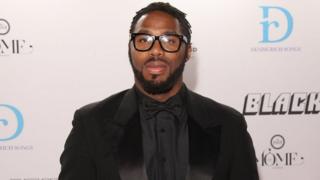 Mike Marsland/Mike Marsland/WireImage
Matthew A. Cherry is a film director and producer who took to Kickstarter to raise funds for his project

Growing up mixed race: 'Someone called me grey!'

Kids speak about their afro curly hair 'My hair is unique, I feel really lucky'