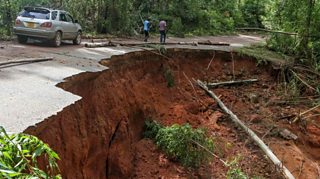 But the United Nations says the disaster is still having an impact on hundreds of thousands, if not millions, of people.

So far 200 people have been confirmed dead in Mozambique, along with another 100 in neighbouring Zimbabwe, but the death toll could be much higher.

Ricky has been keeping an eye on the situation. 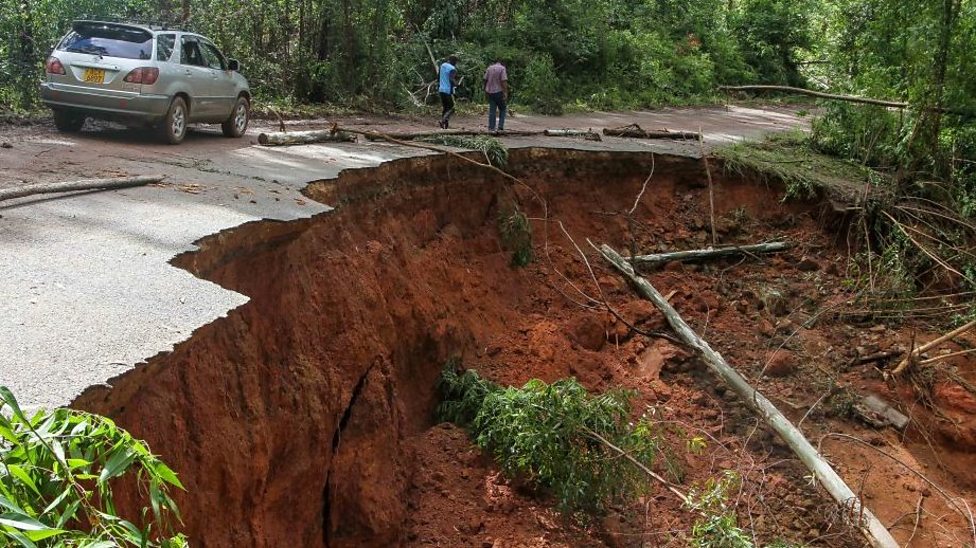