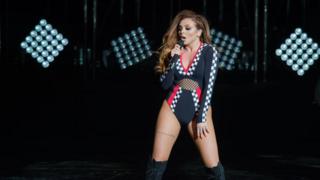 Little Mix star Jesy Nelson will present a new documentary for the BBC.

As a member of the world's biggest girl band, Jesy is no stranger to dealing with life online and the expectations people have about the way she looks.

The new programme will look at the issues facing young people including the pressure from social media, body image expectations and dealing with people making horrible comments online.

'I stopped eating and was out of control' 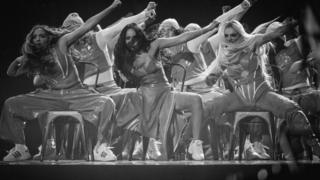 As part of the programme, Jesy will share her personal experiences and talk to young people who have been affected.

Jesy said: "This is a project really close to my heart, and I'm delighted to be working with the BBC on a documentary that will both challenge me personally and also highlight a hugely important issue affecting young people today."

The documentary will appear on BBC Three, and also later on BBC One.

No date for the show has been given yet.

'We're all beautiful in our own way.' Little Mix's message to their young fans

Your stories about body image through drawings

Mental health: How body image pressure for boys has led to rise in hospital cases