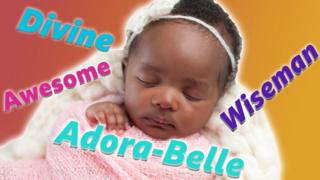 The list of baby names that were registered at the National Records of Scotland in 2018 has been announced.

That means that a baby has been given that name on their birth certificate.

Some of the most unusual names are Awesome, Adora-Belle, and Wiseman.

Olivia and Jack remain the most popular baby names with Smith, Brown and Wilson the three top surnames.

What names will be popular next year?

What do you think of these ROYALLY popular baby names?

The list was published on Tuesday and is the complete list of forenames given to babies whose births were registered in 2018.

Celebrity singers seem to have influenced girls' names, as amongst the top 100 were various spellings of Ariana, a Cardi, and even a Cher. 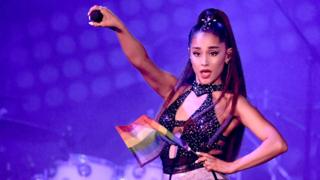 Also flying onto the list were Robin, Wren and Birdie, with 28 Autumns, 60 Summers, 12 Winters and 10 Wynters. 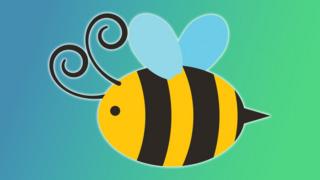 The list of the year's names even got political!

A baby boy was called Corbyn, another was named Corbyn Blue, and one was called Boris. 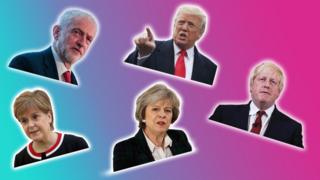 However, only one infant last year was given the same first name as Prime Minister Theresa May.

No-one was named Trump, but there were six Donalds.

There were also 10 Reagans, two Clintons and 113 Carters.