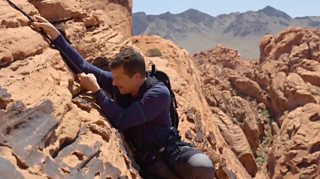 Have you ever wanted to change the plot of your favourite TV show? Now, TV companies are letting you do it.

Netflix has just announced that its releasing a new Bear Grylls adventure programme, where viewers will be able to control what he does.

It follows a string of programmes where the viewer is firmly in the driving seat.

Netflix Vice President, Todd Yellin, has promised that there's more to come in the next year or two. 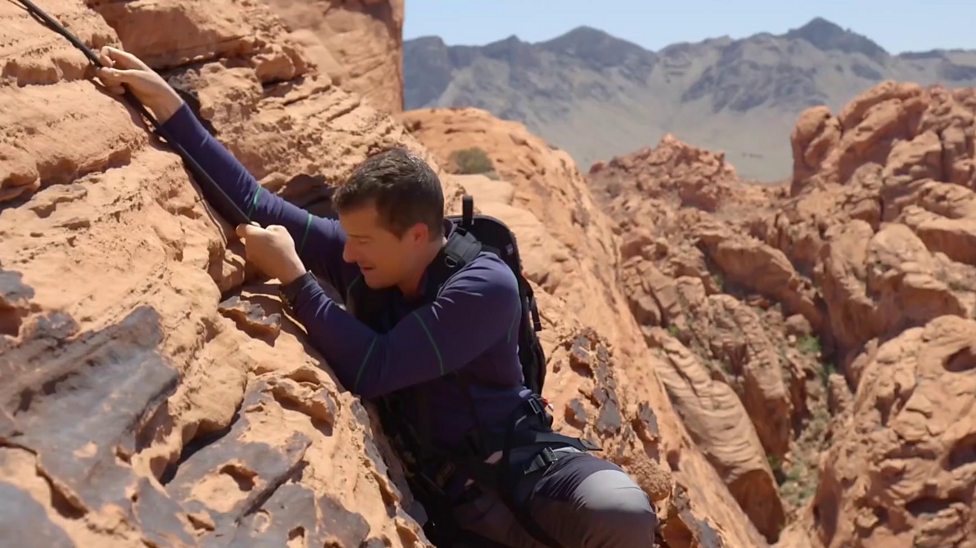