Are BLACKPINK about to drop a new album? 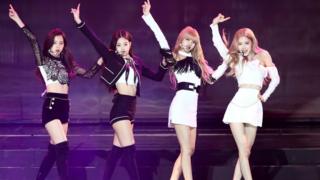 Calling all BLACKPINK fans! The band could be about to drop a new album.

The K-pop superstars have just started working on a music video for a brand spanking new single.

YG Entertainment, who represent the group, say the new song will be released at the end of March.

Fans now think that the band's much hoped-for second album won't be far behind it.

Want to learn more about K-Pop?

QUIZ: How K-pop are you?

Why are people talking about BLACKPINK? 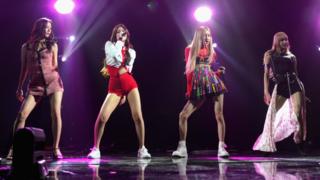 BLACKPINK are have broken all sorts of records since debuting in 2016.

Their song Ddu-Du Ddu-Du is currently the most watched K-pop video on YouTube.

In the summer, they're going to become the first ever K-pop act to play at American music festival Coachella.

Who is better - BLACKPINK or BTS? Have your say here:

How K-pop are you?