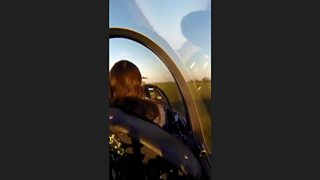 A schoolgirl has become Britain’s youngest solo glider pilot after completing her first lone flight on her 14th birthday.

Ellie Carter first took the controls of an aircraft when she was nine-years-old.

She told BBC Radio 5 live she hopes to become an “altitude pilot, test pilot or a stunt pilot”. 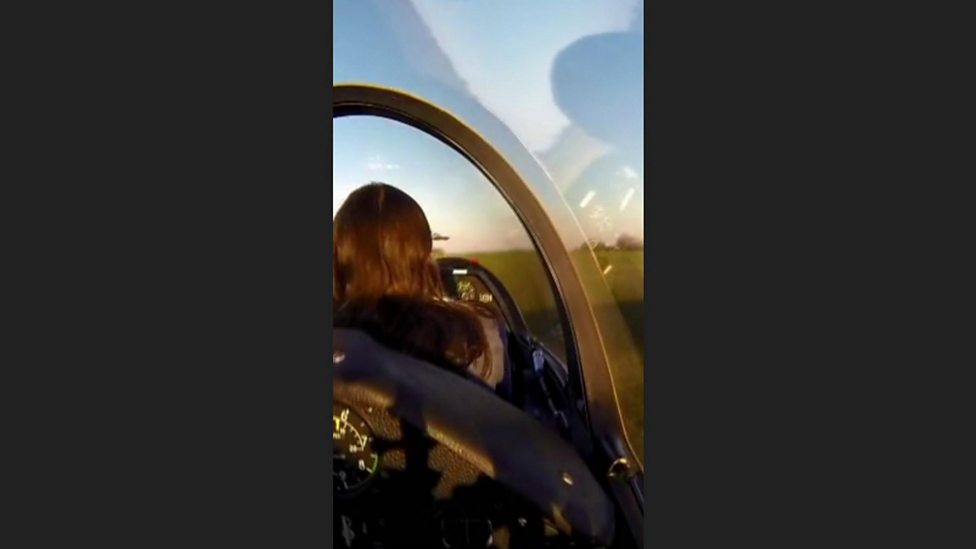