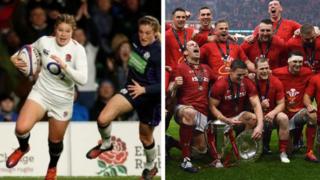 Wales and England had a storming night of Rugby, both taking Grand Slam victory in style.

Comfortable victories for both teams and definitely cause for celebration. 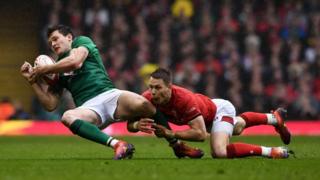 Wales wasted no time putting themselves ahead early with an early try from Hadleigh Parkes getting the ball rolling.

In the women's competition, England showed no mercy taking Scotland down, scoring six times in the first 26 minutes.

Since defeating champions France 41 - 26 in just the second week of this year's Six Nations, England were strong favourites to take home the title. 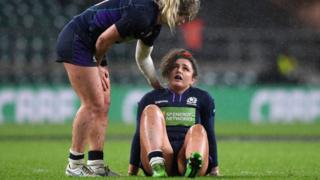 Getty Images
Scotland proved no match for an on form England

Captain Sarah Hunter said the team was super proud and they "try our best to inspire the generation that's going to follow us."

The win makes the Red Roses their 10th Six Nations title after losing it to France last year.