Comic Relief: Viewers raise over £60 million in night of laughter

2019 has seen another bank busting year for comic relief.

Some of comedy's big names got together to deliver the lols and helped raise over £60 million for the charity.

The massive total was announced just after midnight by the hosts of the night Lenny Henry, Clara Amfo and Rob Beckett.

Many people in the UK and around the world will benefit from the cash raised by viewers.

There were plenty of sketches to keep the audience entertained on the night. 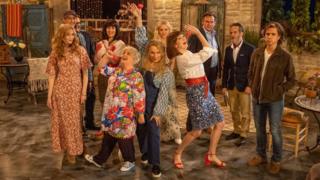 The cast of Comic Relief's spin on the Mamma Mia! musical. Luckily you can't hear the singing in the this photo.

And David Beckham took a bath with James Cordon! They must have been trying to save water.

Celebrities have also been pushing themselves and completing challenges to raise funds. 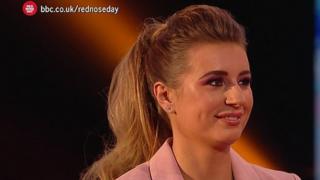 Danni was looking proud on stage talking about her massive climb.

Reality TV star Danni Dyer completed an impressive climb of Mount Kilimanjaro, along a team of celebrities including Little Mix's Leigh-Anne and Jade.

And its not just the celebs having fun for Comic Relief - you have been too! 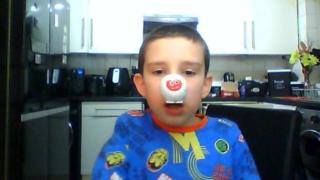 Kieron is rocking his red nose in the kitchen here. 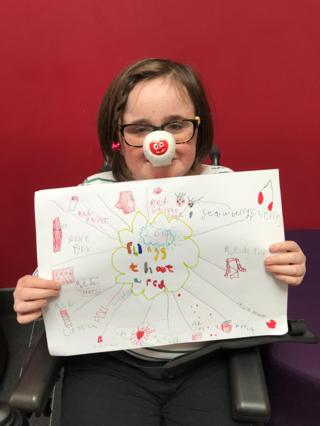 Millie has got some mega poster skills

And here is Millie and her Red Nose Day poster, great work Millie.

Hats off to everyone raising money for Comic Relief! Why not show us what you got up to...

What are you doing for Comic Relief?