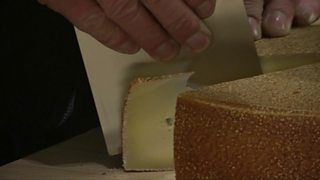 Swiss scientists have discovered that playing music during the cheese-making process might have an impact on how it will taste and it's nacho what you'd expect.

So how did they fondue it? Nine wheels of Emmental cheese, weighing 10 kg each, were placed in separate wooden crates last September.

They were played different types of music from classical, rock and techno to hip hop.

Scientists disa-brie-d with using loud speakers, instead using mini transmitters to conduct the energy of the music into the cheese.

A panel of people then decided what impact it had on flavour and smell.

The whole process was carried out twice. Ricotta work then.

It wasn't Brie-once or Mozart-ella that did the trick. The hip hop sample topped the list of all cheese exposed to music in terms smell and taste.

Now the researchers have got plans to do more tests on how hip hop music works on cheese. How grate! 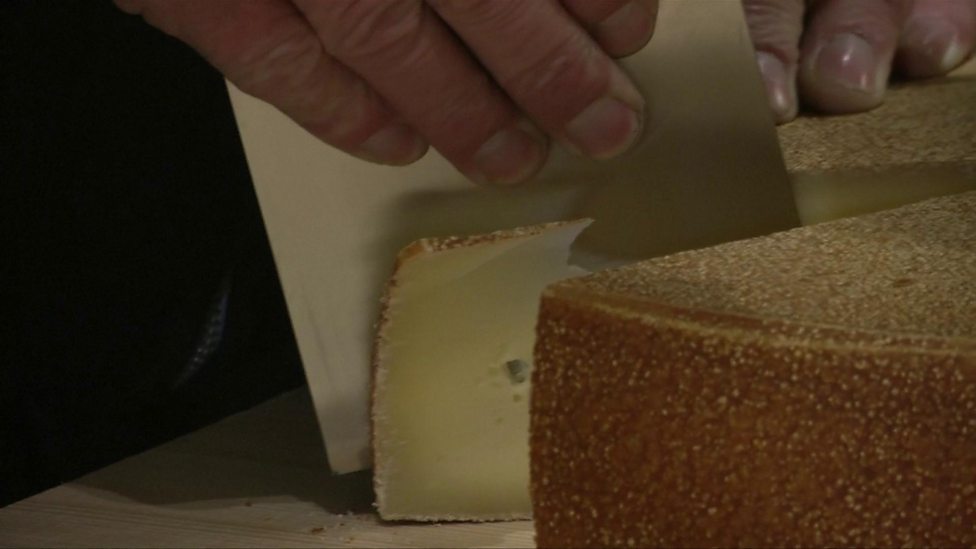