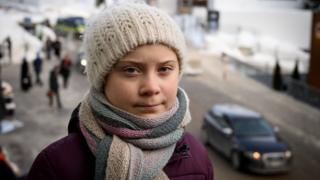 Sixteen-year-old climate change advocate, Greta Thunberg, has been nominated for one of the world's most famous awards.

She has been nominated for a Nobel Peace Prize - an award given to someone who has done lots of work to help bring peace to the world.

In the past the honour has been awarded to Malala Yousafzai, civil rights activists Nelson Mandela and Dr Martin Luther King!

Greta tweeted saying she was "honoured" to be nominated.

Climate change: 'Please give me a chance to change the world' 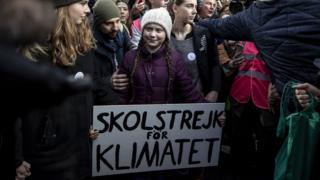 The Swedish teenager led a 'School Strike for Climate' in front of the Swedish Parliament in August last year.

Her strike inspired students from around the world, leading to tens of thousands of students from Germany, Japan, the UK, Australia to join her #FridaysforFuture demonstrations.

The walkouts were seen as a chance to build towards a global day of school strikes on 15 March - many UK students are taking part in the demonstration. 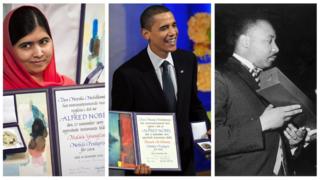 It's not hard to see why Greta was nominated - but she is up against a lot of competition!

In total, 301 people and organisations have been nominated in total.

The winner of the prize is announced in October - so watch this space!