Bafta Games nominations 2019: The games everyone will be talking about

This year's Bafta Games Award nominations are out and they are filled with games that you might be playing with your mates.

One of the games which is up for the Best Game award is Astro Bot Rescue Mission - the multiplayer that lets you play as a small robot called Astro.

But that's not the only game that's got people talking.

Keep reading below about some of the nominations that will get fans excited.

Did you see the Marshmello concert in Fortnite?

Fortnite: Send us your dance moves! 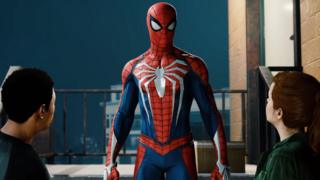 Marvel's Spider-Man is up for three different awards this year. 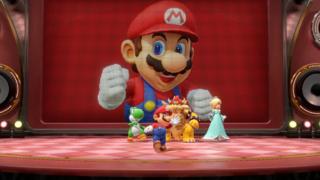 Mario, Luigi and friends have been nominated for a couple of awards too.

Super Mario Party is up for the Family award and the Multiplayer award, which is up against Super Smash Bros. 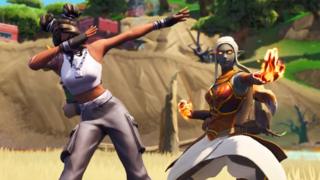 Of course we are going to talk about Fortnite too.

It's up for two different awards this year: Evolving Game and EE Mobile Game of The Year (which is voted for by the public)

The EE Mobile Game of The Year award has another couple of competitors you might recognise, including: Brawl Stars, Pokemon Go and Roblox.

The Gaming Bafta Awards will be held on 4 April.

Which games do you think should win an award? Let us know in the comments!