UK weather: Wind and snow across the country 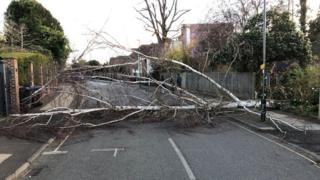 It's been a very windy weekend across the UK causing trees to fall, travel problems and damage to buildings.

Hundreds of homes were left without power after parts of Wales were hit by wind and snow.

The snow caused travel problems across parts of Scotland too.

The Met Office, who monitor the weather across the UK, said Sunday had a top gust speed of 70 mph, which was recorded on the Isle of Portland, on the south coast of England. 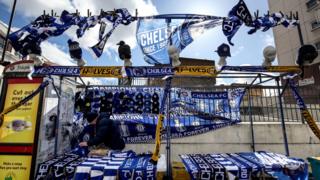 London had a lot of windy weather, but the big football matches continued, with this scarf stall still pitching out and braving the winds! 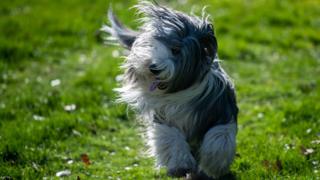 And it's not just humans that are affected - the Sunday walk for this dog was a bit blustery. 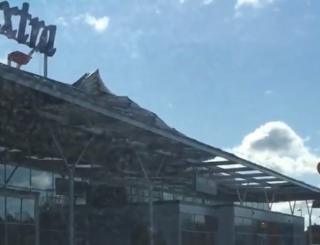 Strong winds damaged some shops and buildings. Part of the roof was blown off from this supermarket in Kent. 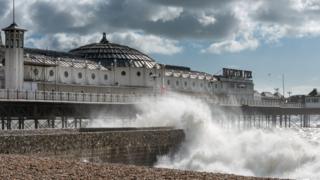 Along the coast the wind caused big waves too. This was a picture taken in Brighton on the south coast of England.

Storm Freya: What has happened and is it over now?