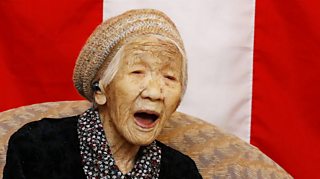 This woman has officially been named the world's oldest person

Kane Tanaka, 116, has been officially named by the Guinness World Records as the world's oldest living person.

The new record holder had been dreaming of becoming the world's oldest person ever since she turned 100. 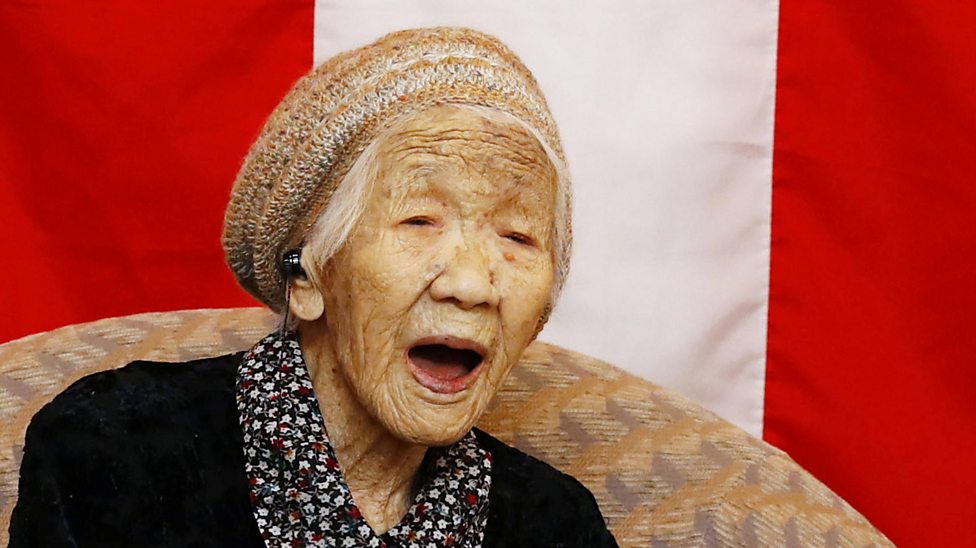 This woman has officially been named the world's oldest person