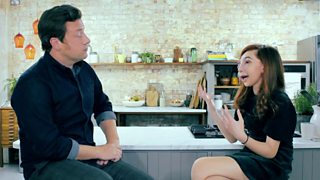 Britain's second most popular author, Jamie Oliver, has said his dyslexia can be an inspiration to kids who are struggling at school.

In an interview with Youtube and CBBC star Nikki Lily, the chef said: "I'm the second biggest author in Britain. I think I can be an inspiration to kids who are having a rough time at school".

He told Lily that he'd managed to become Britain's second most popular author despite only ever reading two narrative books.

The programme is available on the BBC iPlayer now. 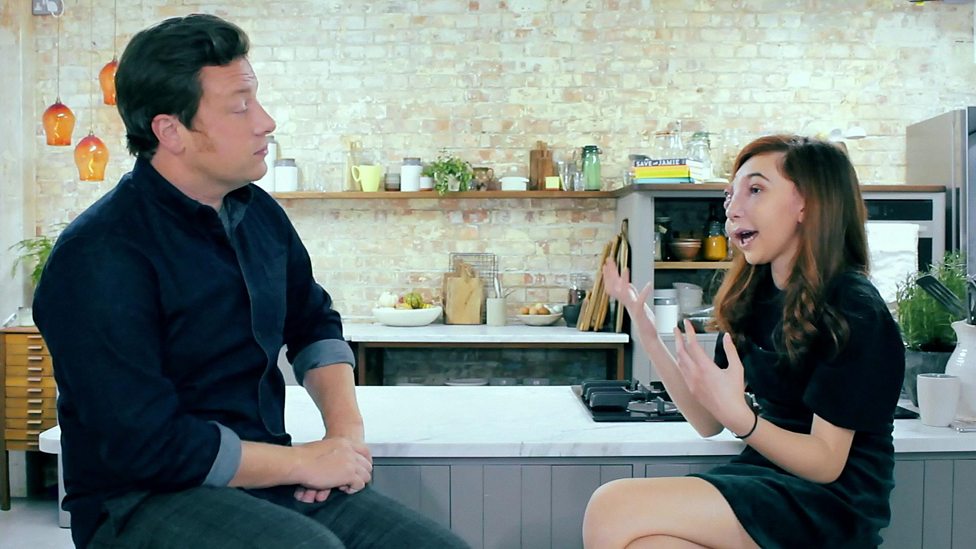