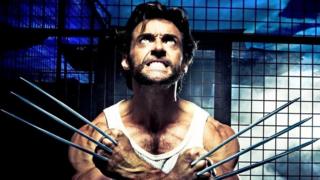 Hugh Jackman, AKA Wolverine, has broken a new world record.

He's been given a Guinness World Record for having the longest career as a live-action superhero.

Jackman has played Wolverine in the X-men series for 16 years and 228 days.

Upon receiving the award, the Wolverine actor said it's always been a lifelong ambition to win a Guinness World Record.

How did he do it? 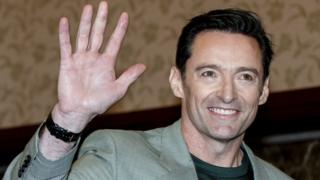 He's sharing the award with his co-star Sir Patrick Stewart, who played Professor Charles Xavier in the series.

When he received the award, Jackman said: "When I was a kid, the Guinness Book of Records was it, my brother and I thought - badminton, you don't have to play it hard, two nights without sleep — we can definitely do that!"