UK weather: Is this the warmest February for 178 years? 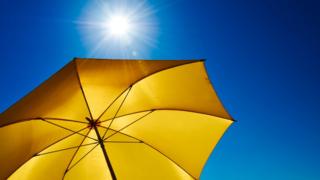 Call it flamin' February, because this weekend could be the warmest its been in February for 178 years!

On Thursday, Scotland saw the warmest ever February day, with Aboyne in Aberdeenshire hitting a maximum temperature of 18.3C.

Now the Met Office is predicting temperatures in the UK could also break records this weekend, with high pressure from Europe bringing dry and sunny weather. 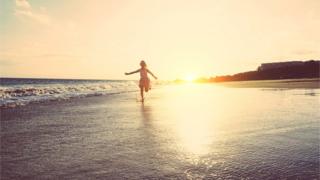 In Wales the warmest February on record was 18.6C, in 1990 in Velindre, which the Met Office predict we could see again this weekend.

It's also predicting temperatures reaching as high as 19C across much of the UK, that "it could feel like spring"

Wind is coming from a south-south-westerly direction, which is generally quite mild, and we'll have a lot of sunshine and warmth.

"The warmest February day on record was 19.7C, and there's a possibility that could be reached by Friday or Saturday."

The summer of 2018 was the joint hottest on record for the UK as a whole, and the hottest ever for England, with an average temperature of 15.8C (60.4F).

Is it warm and sunny where you are? What will you be doing to make the most of the weekend sunshine?