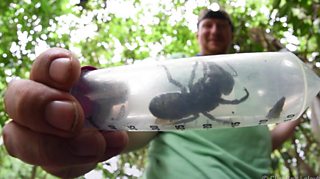 Scientists have rediscovered the worlds largest bee. It's called the Megachile pluto, but also known as Wallace's giant bee, and lives in Indonesia.

This species of bee has not been seen since 1981 but in January, scientists in search of lost species found the bee and took photos of it.

The Search for Lost Species is done by the Global Wildlife Conservation Initiative. They hope to find and protect species that have not been seen in the wild in decades. 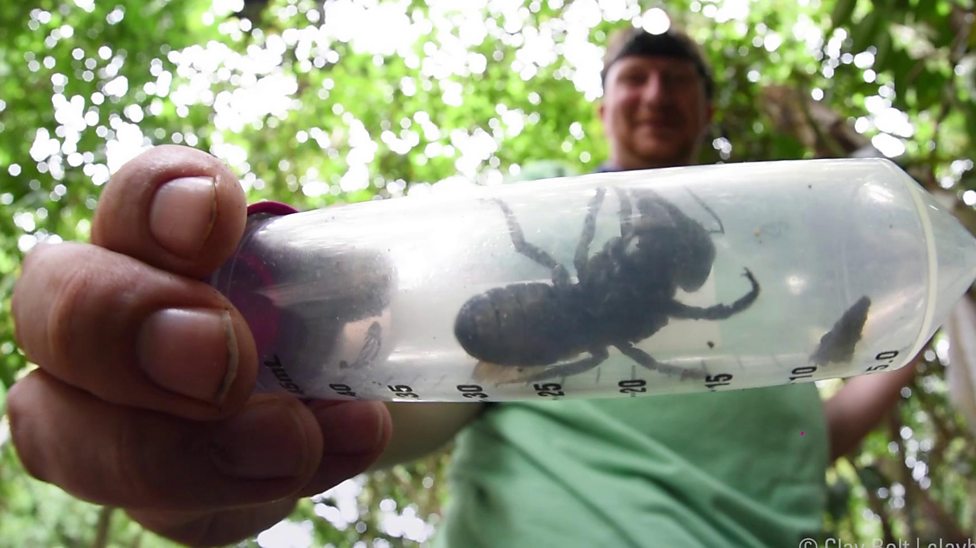 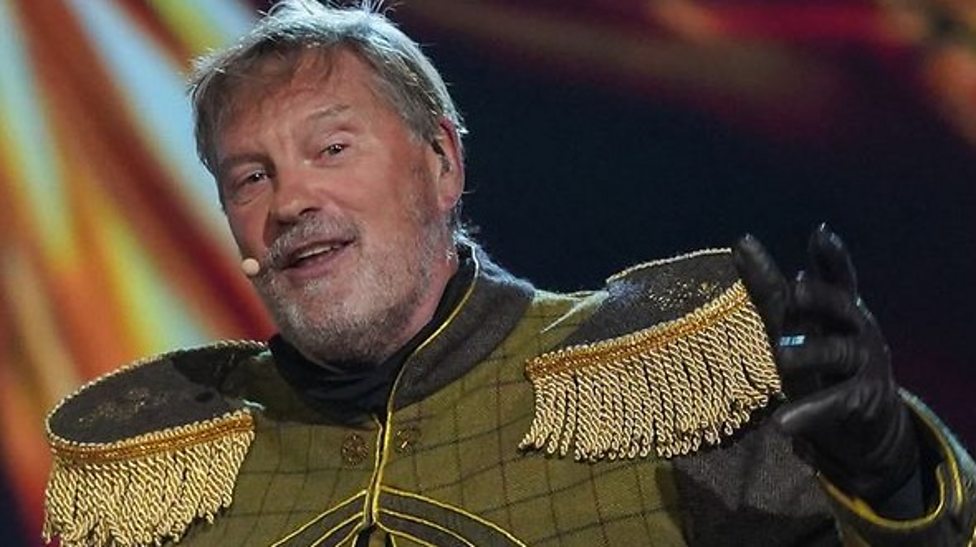 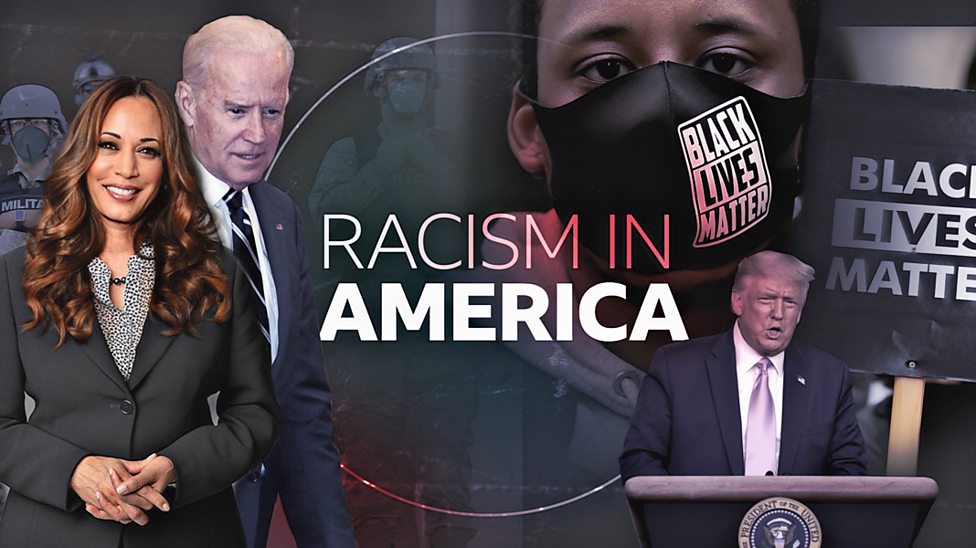 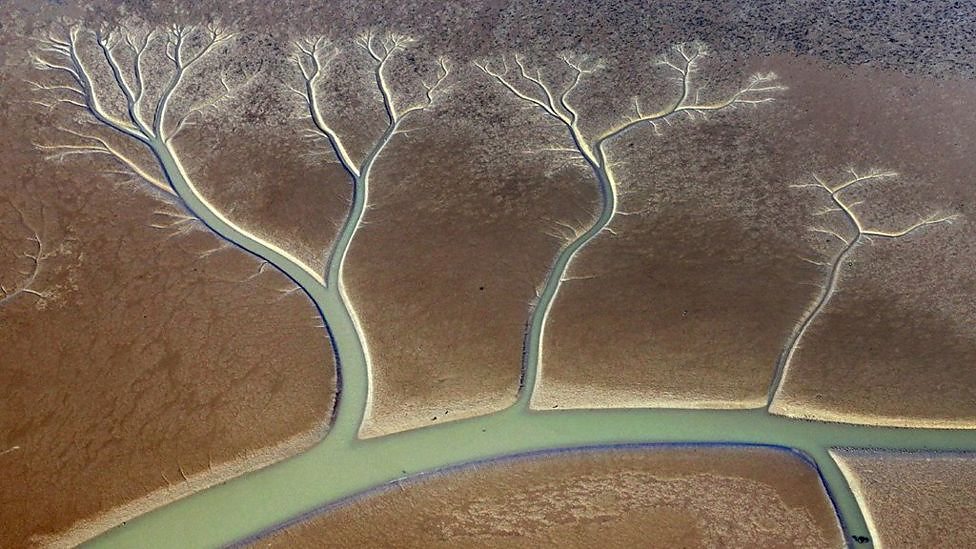 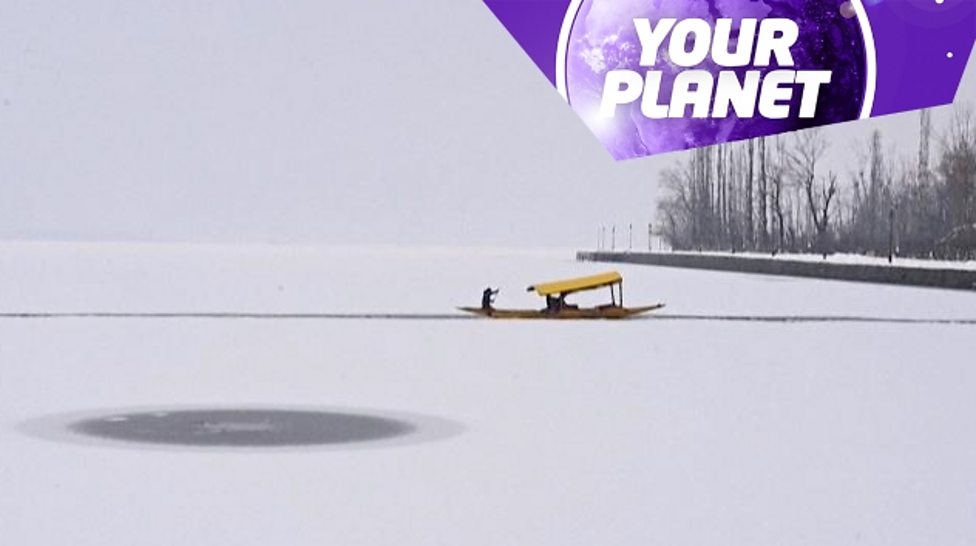 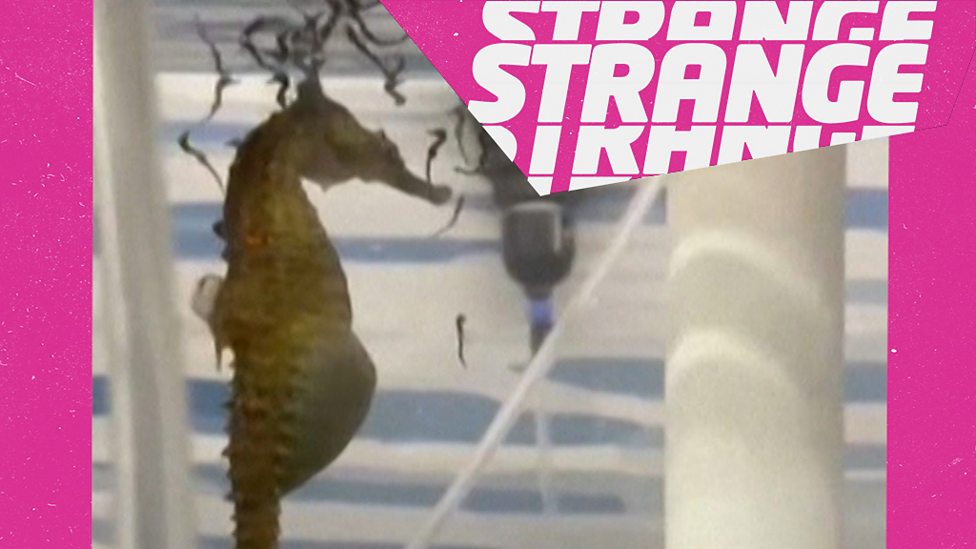 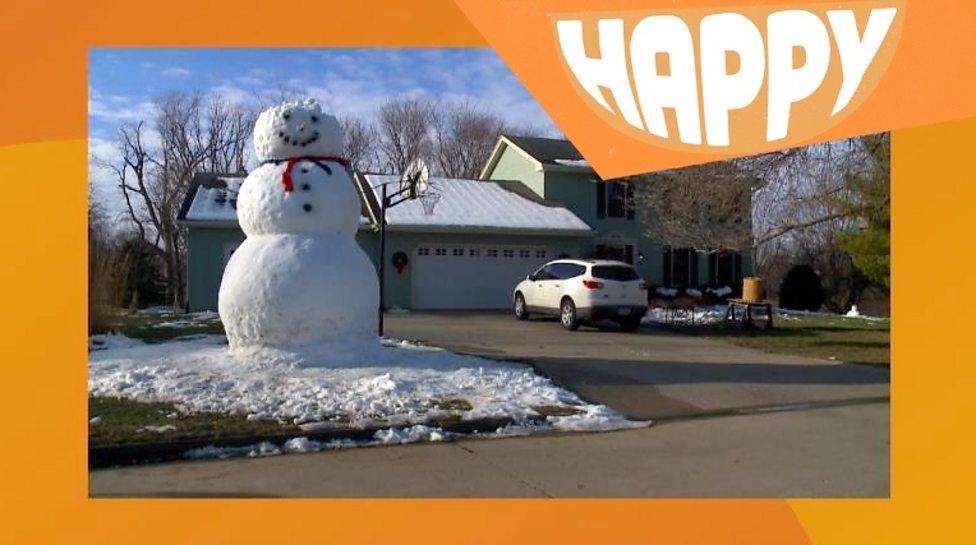 Why are some playgrounds in England shut?