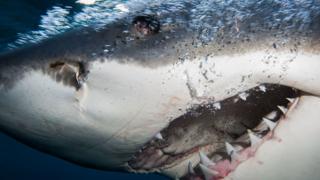 Great white sharks could help scientists discover a cure for cancer and it's all down to their genes.

Scientists have been researching the predators' genes and have found that they protect them from disease, help them heal quickly and allow them to have a higher resistance to cancer.

According to the findings published in the journal Proceedings of the National Academy of Sciences, their genes also help to protect them from age-related diseases.

Now, the scientists are hoping that research into these shark genes could lead to a better understanding of how humans might beat cancer.

But, these new findings are just the tip of the iceberg when it comes to how special sharks are. Read on to find out more. 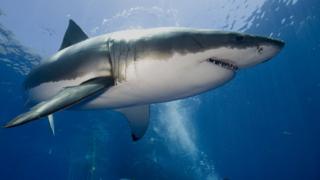 Getty Images
They are super bendy

There are over 500 different species of shark. The largest is 40 feet long and the smallest could fit in the palm of your hand.

Sharks don't have any bones and their bodies are made up entirely of cartilage - similar to the stuff human ears and noses are made from.

It's strong and flexible, which allows the shark to turn quickly when chasing prey. 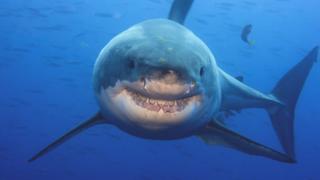 Sharks need to keep water moving over their gills to get the oxygen that they need to live.

Because of this, some sharks like great whites have to keep moving at all times which makes things like sleeping a bit difficult.

Not all sharks need to move constantly, though. Some sharks have developed a way to breathe while staying still.

They developed an opening called spiracles behind their eyes, which force water across the shark's gills so the shark can be still when it rests. 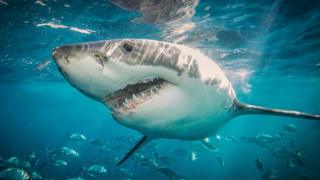 Sharks have unique skin made from millions of small teeth coated in enamel.

The skin feels like sand paper but the specially adapted teeth-like skin allows the shark to swim faster. 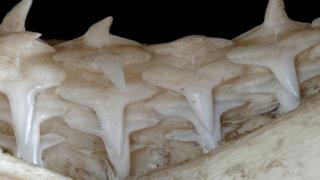 Getty Images
They have lots of teeth

Sharks are always losing teeth because they don't have roots, but instead have lots of layers of teeth that replaces the old ones as soon as they fall out.

Unlike human beings who have just two rows of teeth that they have to look after! 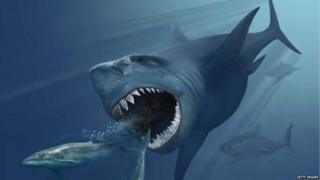 The largest shark to ever live was the massive Megalodon.

This super-predator was swimming about in the oceans millions of years ago.

Scientists think Megalodons could grow to over 50 feet long, which is just shorter than two double-decker busses parked end to end.

Sharks on camera in new BBC One show, Shark

Missing Strictly? A new ballroom show is on the way!