100 years of women in the Met Police 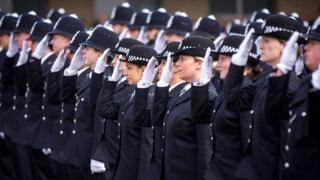 It has been 100 years since the first female police officer joined the Metropolitan Police.

The Met Police is the biggest police force in the UK and it investigates crime in London.

Its leader - officially known as the Commissioner - is Cressida Dick and she's the first ever woman to take that post. 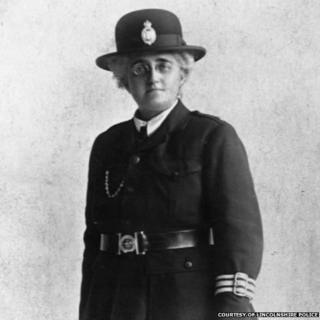 London didn't have a professional police force until 1829. Before then, volunteers policed the streets and the army helped whenever needed.

When the first police force was formed in London, women weren't allowed to join. Police officers had to be male, under-35, taller than five foot five and physically fit.

Three years later in 1918, it was decided that women should be able to join the Met police in London. 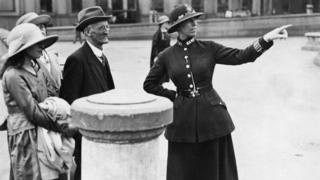 The first female police officer was seen on the streets of London in 1919.

However, female officers in the Met weren't allowed to make arrests until 1923 and if it wasn't for a female MP called Nancy Astor, parliament might well have banned them completely.

Married women could only join the force after 1946.

It wouldn't be until 1986 that woman would be given truncheons to help protect themselves. 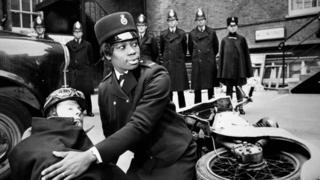 In 1968, Sislin Fay Allen became the first ever black female police officer. It was only a year after the first black male officer was recruited.

In an interview she said: "On the day I joined I nearly broke a leg trying to run away from reporters. I realised then that I was a history maker. But I didn't set out to make history; I just wanted a change of direction." 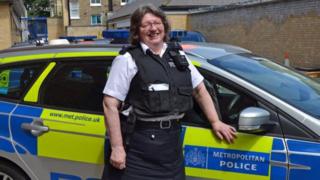 Karen Giles has been with the Met Police for 42 years, making her the longest serving female officer of all time.

She's policed some of the biggest events in London in that time, including the Royal Wedding in 1981 and the Queen's Golden and Diamond Jubilees in 2002 and 2012. 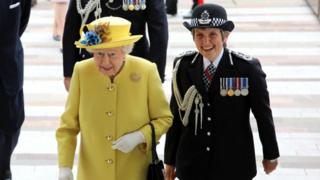 Cressida Dick has been with the Met Police since 1983, and has slowly worked her way up the ranks.

She's was in charge of policing the 2012 London Olympic Games.

She's became the first ever woman to become the Commissioner - head of the Met Police - in February 2017. 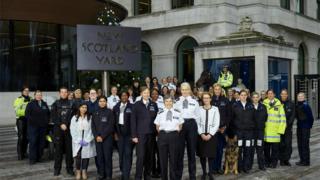 There are currently 8000 female police officers working for the Metropolitan police. That's 27% of the workforce.

In the UK as a whole, 30% of the police force are woman. That's been rising for years and is the highest its ever been. In 2007, for example, only 23% of police were woman.

Cressida Dick has said she wants to use the 100 year celebration to encourage more women to join the police. Eventually they'd like there to be a 50/50 split between men and women in the Metropolitan Police.