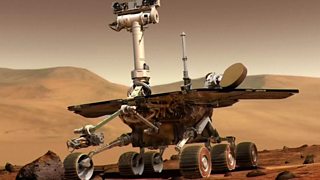 American space agency NASA has announced that the "Opportunity" rover it sent to Mars has officially ended its mission.

It landed on the red planet almost 15 years ago - but hadn't been heard from since June 2018.

Nasa had made a final unsuccessful attempt to re-establish communication with the rover.

It's thought Opportunity stopped functioning after its solar panels were covered in dust during a storm. 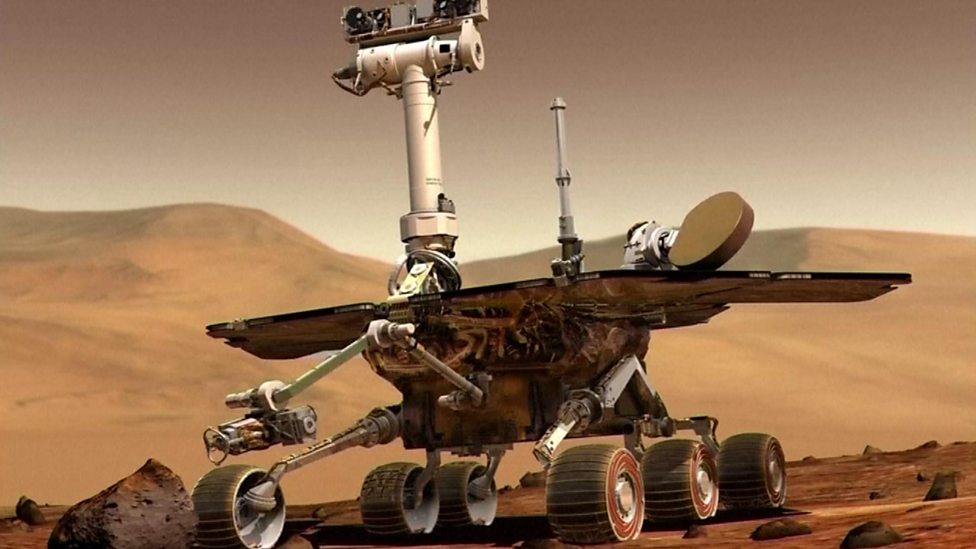