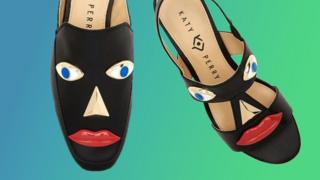 Blackface is a historical practice that dates back around 200 years. It's seen as racist and many people find it deeply offensive.

It commonly refers to when someone (typically with white skin) paints their face darker to resemble a black person.

But it isn't just about painting skin a different colour.

Blackface was a practice in which black people were mocked for the entertainment of white people, and negative stereotypes were promoted across the US and Europe.

In the early 19th Century, white actors called minstrel performers used to paint their faces black and do comedy routines about black people, which were racist.

A stereotype is an oversimplified idea of what someone or something is supposedly like, although it may not be accurate and can often be insulting. Believing a stereotype also means you have an idea of what something or someone is like before you have even come across it or them, removing any sense of identity or individuality from that person or situation.

They would do insulting impressions of black people in very exaggerated ways - for example, mocking their accent.

These depictions were inaccurate, hurtful and deeply offensive, but many white people saw it as an acceptable form of entertainment.

Several politicians and media stars, including Canadian Prime Minister Justin Trudeau and Katy Perry, have been involved in blackface scandals in recent years. 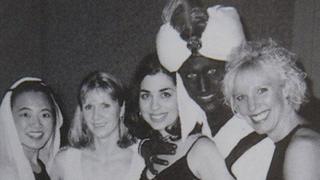 Ben Holman, a campaign worker for the organisation Show Racism the Red Card, told Newsround: "This practice in particular came at a time when black people wouldn't be allowed on stage due to their skin colour."

Dr Kehinde Andrews, an expert from Birmingham City University, explained: "Blackface is a tradition rooted in racism, which is very much about the fear of black people and the laughing at black people.

"It is a really longstanding issue and negatively racial across Europe. You see it from Shakespearean times onwards - this figure of white people 'blacking up'. It's either seen as a devil or a danger - or as a way to take the mickey out of people."

Most of modern Britain see the use of blackface as an outdated practice. However, we are aware that it can reappear every now and then.

Sometimes people who are criticised for darkening their skin claim they didn't know it was offensive or didn't mean it to be.

But critics say that not understanding the painful and shameful history of blackface is not an excuse.

"The use of blackface is an out-of-date practice which is rarely seen these days demonstrating that public attitudes have long since moved on and that crude portrayals of black people should be considered unacceptable in modern day Britain," explained Ben.

"Fortunately, most of modern Britain see the use of blackface as an outdated practice. However, we are aware that it can reappear every now and then."

Where did blackface come from?

Throughout history in many countries, black people have not been treated the same as white people.

They have not had the same rights and many have been persecuted and discriminated against simply for the colour of their skin.

Discrimination is when a person is treated unfairly because of who they are or characteristics that they have - for example, because of their religion, the colour of their skin or whether they are a boy or a girl.

Some argue that the whole idea of blackface and mocking black people allowed white people to think less about horrors that they inflicted on black people - for example, slavery.

It also allowed white people to feel superior to black people, which many believed they were.

As movements to stamp out racial discrimination grew, blackface entertainment faded and is now something that is looked on shamefully.

But it has not stopped blackface from still being an issue to this day. 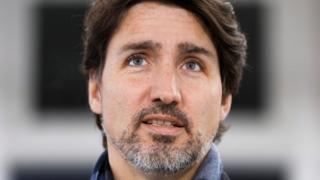 Canadian Prime Minister Justin Trudeau apologised in 2019 after an old photo appeared of him dressed up like an Arab prince.

In the photo, Mr Trudeau had darkened his skin on his face and hands.

Mr Trudeau admitted the photo was racist and said that although it was many years ago, he "should have known better". 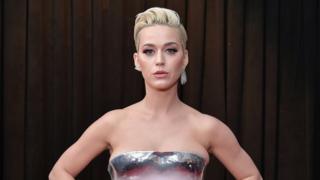 I was saddened when it was brought to my attention that it was being compared to painful images reminiscent of blackface. Our intention was never to inflict any pain. We have immediately removed them.

Earlier in 2019, singer Katy Perry removed two items from her shoe range after many people complained that one of the designs was racist.

The shoes in Katy's collection are said to resemble blackface images, with black leather, blue eyes and red lips.

Katy has said that she is "saddened" by what has happened and that she never wanted to cause anybody any pain.

Ben Holman explained: "It is unlikely that Katy Perry intended to cause offence with her shoe designs and Show Racism the Red Card thinks she has made the right decision to remove them from the online shop and in store." 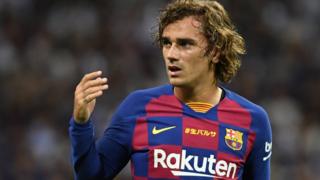 In December 2017, Atletico Madrid forward Antoine Griezmann was criticised for painting his skin to dress up as a black basketball player.

Griezmann initially defended his decision saying that it was a tribute to the Harlem Globetrotters. (He eventually took the picture down and did apologise).

But Dr Andrews disagrees with the argument that 'blacking up' in this way can ever be positive. "It's almost like they've forgotten where the tradition comes from," he said. 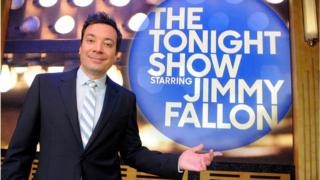 In 2020 US TV host Jimmy Fallon apologised for darkening the skin on his face and hands - or 'wearing blackface' - in a sketch from 2000.

In the clip from NBC show 'Saturday Night Live', Fallon is seen wearing dark make-up to impersonate fellow comedian Chris Rock, who is an African-American man. 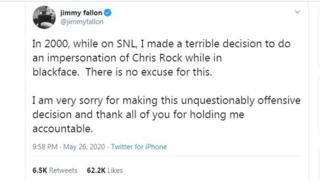 In an apology, Fallon said he was "very sorry" and there was "no excuse" for his actions. He also thanked the public "for holding me accountable".

Black History Month: Kids tell us who inspires them

'My ancestor was a slave'

Why Black History Month is important to me