Babysitters Club: Five kids' TV shows which made a comeback 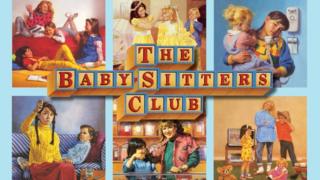 Some of you might be fans of the best-selling book series The Babysitters Club, but you probably haven't seen the TV series before.

It was on our screens back in 1990, but a new adaption is now in the works with 10-episodes soon to be available to stream on Netflix.

Like the books, the TV show will follow the friendship and babysitting adventures of a group of BFFs: Kristy, Mary Anne, Claudia, Stacey and Dawn who live in Stoneybrook, Connecticut.

So far there's been no news about the cast or when it'll be available on Netflix, but watch this space.

This is far from the only retro TV show that's been given re-boot... 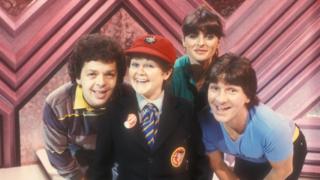 You've probably never heard of Crackerjack, but trust us, it was massive quite a few years ago.

The show was on TV between 1955 and 1984. It was a comedy sketch programme in-front of a live audience of kids.

And now, for the first time in almost 35 years, it's going to get a re-boot.

Sam and Mark are going to host it and it'll run for 10 episodes on next year on the CBBC channel and on iPlayer.

It's being re-made along with some other retro BBC children's shows, including The Demon Headmaster. 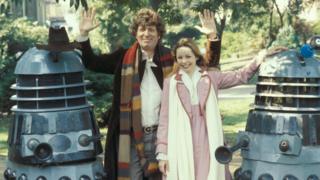 If the Doctor travelled back in time to 1963 she'd be able to watch the very first Doctor Who on TV.

Back then, blue police boxes like her TARDIS would have been in towns and cities across the UK.

After the programme ended in 1989 it was over fifteen years before it was brought back to our screens.

Christopher Eccleston played the Doctor when it returned in 2005. 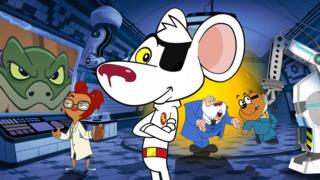 TV wouldn't be the same without Danger Mouse and his trusty hamster pal Penfold. 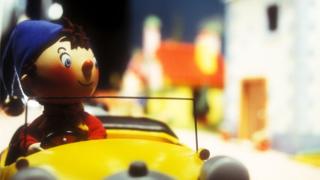 Noddy has seen quite a few changes since first appearing on TV.

The show has been on the small screen in various forms since the 1950s.

Noddy's most recent look is a CGI animated show - he's also become a detective and his famous red and yellow car is now alive! 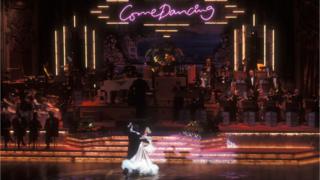 Strictly Come Dancing waltzed back on to the small screen in 2004.

It's super popular today but was quite different when it was first on TV.

For a start it was called Come Dancing and the contestants weren't celebrities (imagine Strictly without Stacey Dooley or Dr Ranj).

It's not just TV shows which are given a re-boot. Some kids' classics make it on the big screen.

The marmalade loving bear used to be a 2D cartoon before he was re-vamped for the movies.

What do you think of these re-makes? Or are there any old programmes you'd like bringing back? Let us know in the comments below.