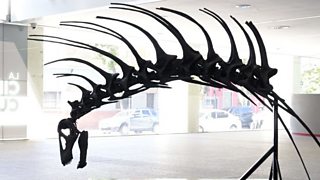 Are you a dinosaur fan? Then take a look at this!

The 140-million-year-old fossil of the Bajadasaurus Pronuspinax was discovered in Patagonia in South America in 2013. The spiky guy was revealed to the world on 4 Feb 2019.

Researchers believe it was a plant-eating species and used its impressively large spikes as self defence.

The discovery of this EXTREMELY old fossil has allowed scientists to understand more about the evolution of the history of dinosaurs. 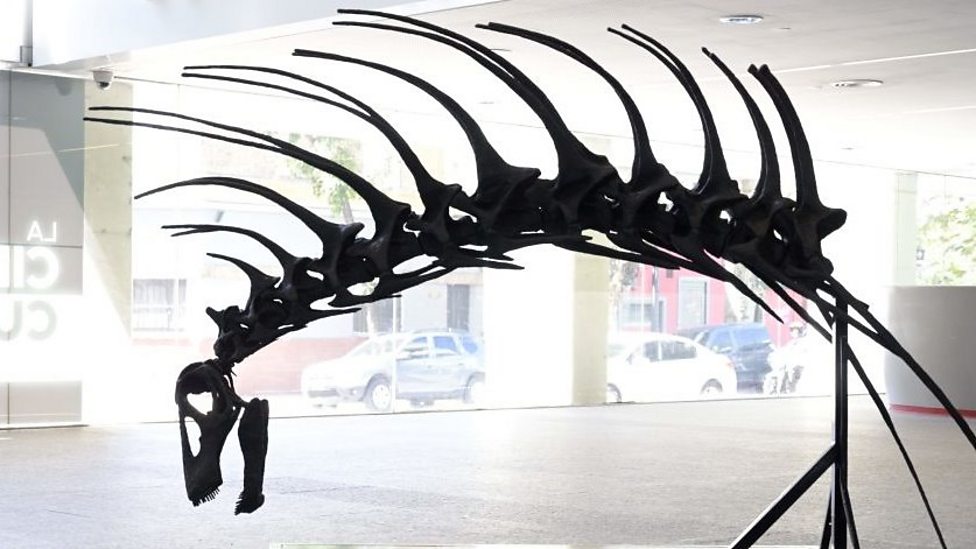