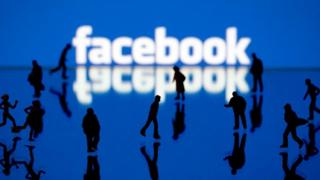 When Mark Zuckerberg first launched Facebook, he was hoping to make something great for his 500 or so class mates to chat on.

Little did he know, 15 years later, his platform would have 2.32 billion monthly users.

The world has changed a lot since Zuckerberg introduced the world to Facebook, in particular technology has changed dramatically. 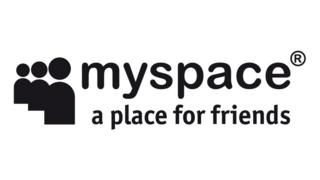 Before Facebook, Myspace was one of the main social media sites. Myspace launched in 2003 and quickly built up a massive following.

It was really popular because you could follow the activities of famous bands and you could build up an online personality... a bit like being an Instagram influencer today.

You even had to pick your top eight friends to show on your page. In 2005, Myspace was bought for a massive £408 million. However, it couldn't keep up with Facebook and has slowly faded into the social media background. 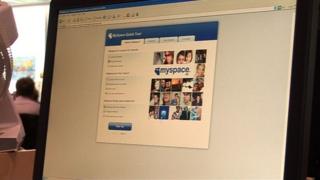 Myspace was the ultimate destination for social media users.

As well as Myspace, people were loving MSN Messenger. After a hard day at school, you'd rush home to talk online with the same people you'd been with all day. 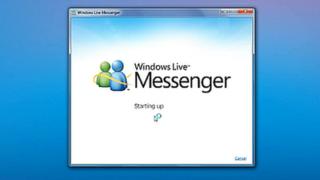 Microsoft
If you wanted instant messaging, MSN was your go-to.

Back in 2004, it was all about getting your crush's MSN messenger account details.

You knew it was true love if your crush included your name in their bio. But, if you were being ignored, you could always rely on the 'nudge' button to get their attention again. It essentially made the whole computer screen shake. 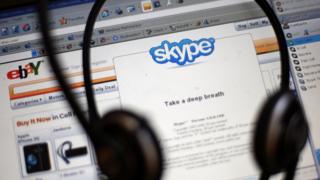 Skype also launched in 2004. People were amazed by the idea of video calling each other. 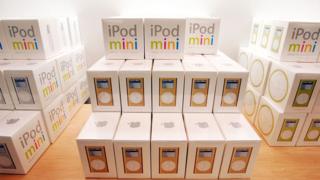 The first ever Ipod mini came out in 2004. You could get it in lots of different colours. The Ipod could hold around 15,000 songs but, unlike your iPhone, it didn't have access to the internet or anything like that!

If you wanted to put music on your iPod, you'd do it through iTunes. Apple's music library had been launched in 2001 and, in 2004, Apple introduced Europe to its 'iTunes store'.

By the end of the year, 70 million songs had been bought using iTunes. 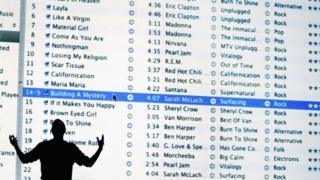 Even Coca-Cola decided to get involved. They launched the "mycokemusic" download store in 2004. However, it didn't do very well and shut down two years later. 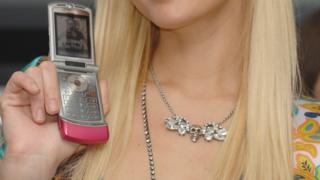 Getty Images
The Motorola Razr in all its glory.

Technology geeks were buzzing over the Motorola RAZR flip phone in 2004. It was slim, it could play MP3 files and it could even take a grainy photo or two.

But if you weren't able to upgrade, you might still have been playing snake on your Nokia 3310 in black and white. 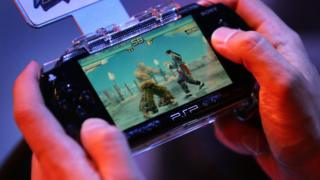 Getty Images
The PSP was way ahead of its time.

We got our first glimpse of the PSP - Playstation Portable - in 2004. It was a hand held gaming console with revolutionary graphics. Nintendo fought back with the Nintendo DS which had an attachable pen-pad on it.

We were also introduced to The Sims 2.

Fifa Football 2005 was the last Fifa game to be sold on the Playstation 1 console. 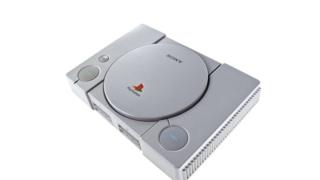 Getty Images
Fifa 05 was one of the last games on the PS1 console.
The Big Numbers 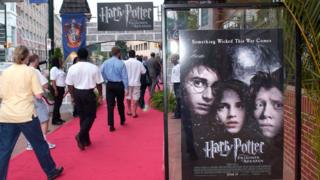 "Do They Know It's Christmas?" by Band Aid 20 was the biggest selling single of the year, selling over 1 million copies.

The big dance craze was the "Cha, cha slide" by DJ Casper.

Shrek 2 and Harry Potter and the Prisoner of Azkaban battled it out for the highest selling film of the year, with Shrek eventually winning.

Ant and Dec: What was the world like 20 years ago?